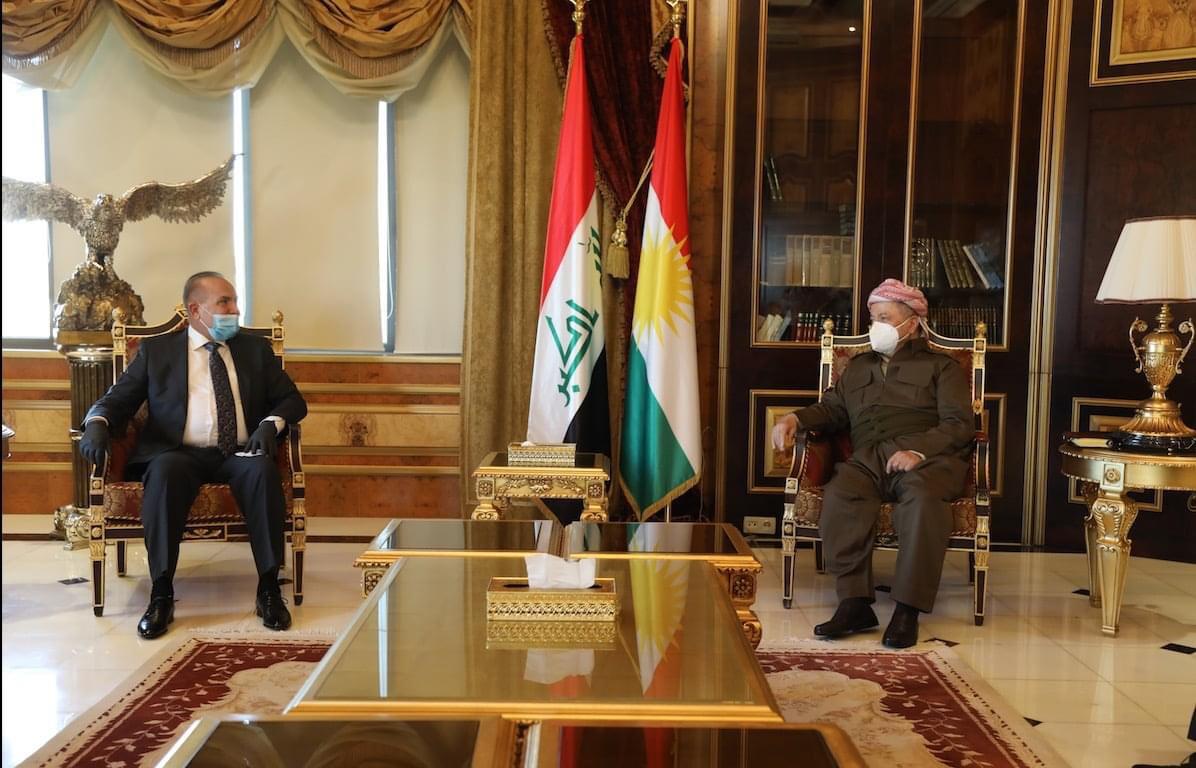 This came during his meeting with the head of the Sunni Endowment Office, Saad Hamid Kampash, in Erbil, according to a statement issued by Barzani's office.

According to the statement, Kampash expressed his appreciation to Barzani and the Region, which opened its doors to hundreds of thousands of displaced Iraqis, offering services despite all its challenges.

For his part, Barzani stressed that Kurdistan's people are working to deepen the coexistence culture between all components.