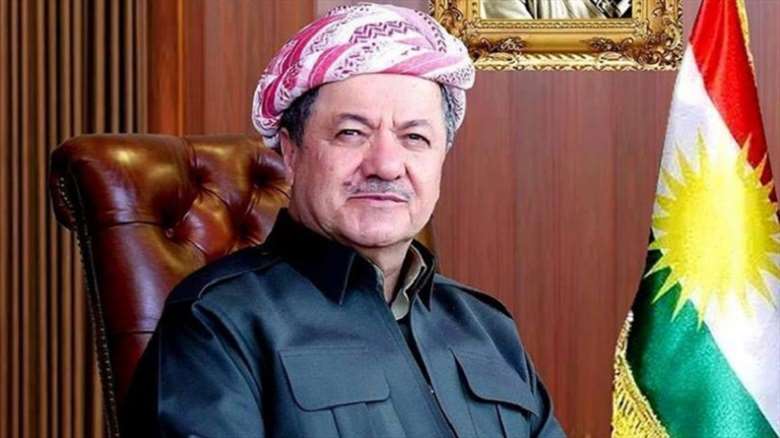 Barzani said in a statement received by Shafaq News agency, "with great sorrow, we received this morning the news of the departure of the valiant Peshmerga, the national fighter for our people, and the member of the political bureau of the Kurdistan Democratic Party, Dr. Rowsch Nuri Shaways in Erbil."

Barzani added, "Dr. Rowsch was that great fighter and peshmerga who perused his duty to the fullest in different stages in the struggle of our people and the Kurdistan Democratic Party."

The head of the Kurdistan Democratic Party continued, "he was a fierce defender to the principles and the goals of the people of Kurdistan, and he performed his duties with all enthusiasm."

"Dr. Rowsch devoted his life to the cause of the people of Kurdistan, achieve its goals, and defend the homeland," remarking, "he was a courageous and loyal Peshmerga."

"The departure of Dr. Rowsch is a great sorrow for all of us and a great loss for the people of Kurdistan and the Kurdistan Democratic Party," he elaborated, "Kurdistan has lost a great leader and fighter. I also lost a brother, a lifetime comrade, and a close and dear friend."