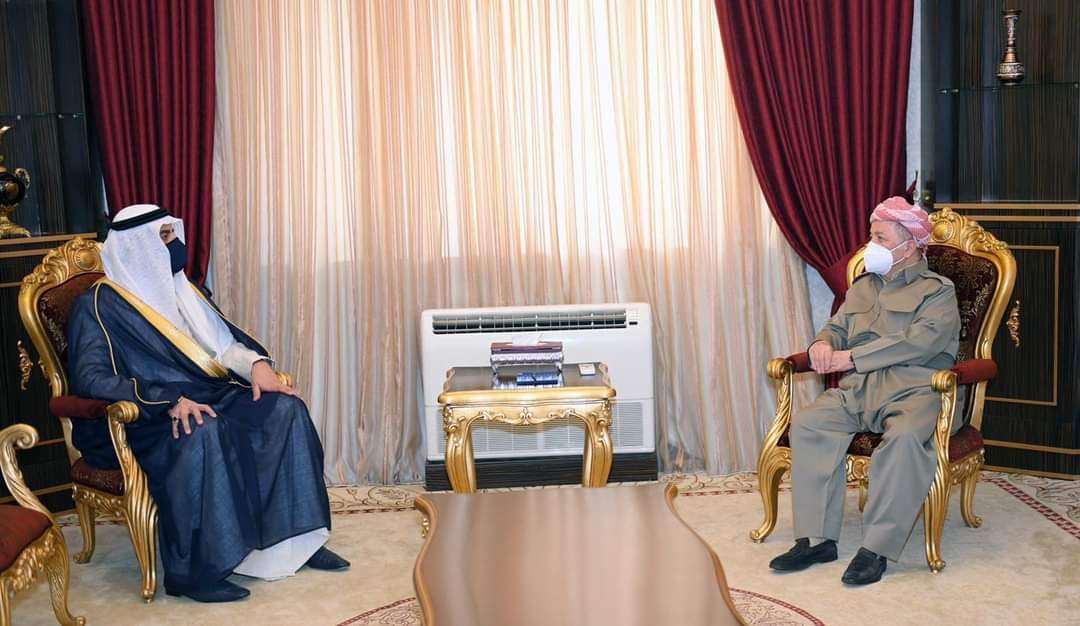 According to a readout issued by Barzani's office, the Kurdish leader discussed with the Sheikh the living conditions of the people in the threats to the people there.

The meeting discussed the terrorists' threats to the people and the peaceful coexistence between the communities of Nineveh.