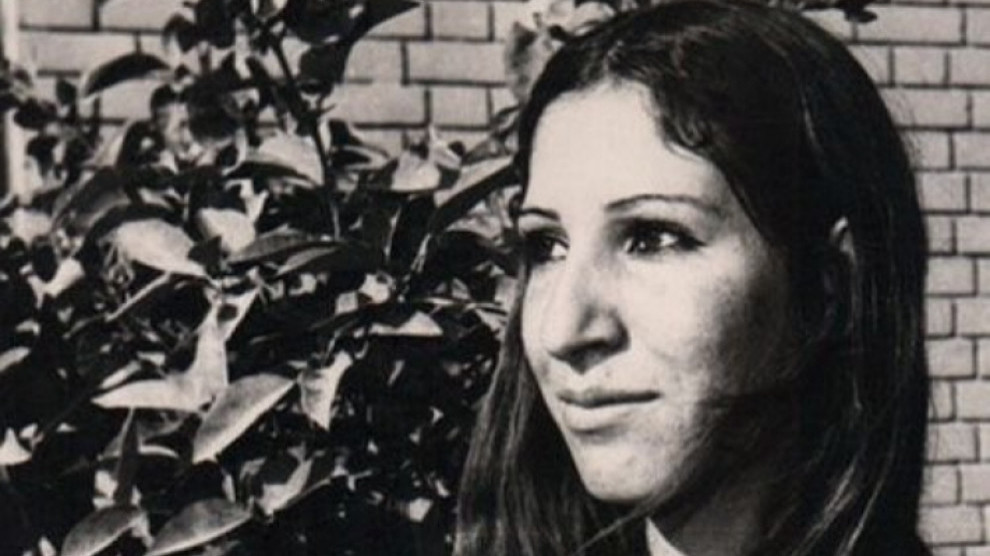 Barzani tweeted, "Today marks the 47th anniversary of the execution of Leyla Qasim, a symbol of resilience for all Kurdish women."

"Ms. Qasim, for the pursuit of her nation, chose death over bowing down to the oppressor. May peace be upon the soul of Ms. Qasim and all the martyrs of liberty", he added.

Leyla Qasim is a Kurdish politician, born in Khanaqin in 1952. She became active in the Kurdistan Democratic Party in the early seventies of the last century.

She began her university studies at the College of Arts at the University of Baghdad in the Department of Sociology in 1971, and in April 1974 she was arrested by the Iraqi government and executed on May 12 of 1974.