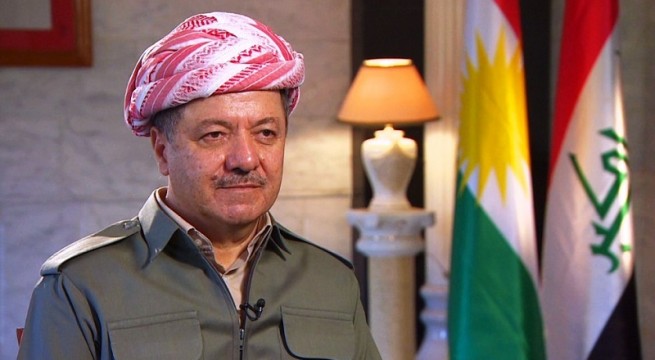 On the occasion of the Three Nights Eid (Eid Qultas), Barzani addressed the Kakais wishing that all their feasts will pass in stability and safety and far from the sadness, "and all the pain that they, and the other components, suffered at the hands of terrorists ends."

Yarsanism, or Kakaism, aka Ahl al-Haq (by Iranians and Arabs), is a branch of the ancient Yazidi religion. The majority of the Kurds practiced it before the Islamic tide in Iran. Kurds, at present, are divided into three main sections: Yazidism, Yarsani, and Turkish Alawis.

Leader Barzani: insulting the religious authorities is not part of the Kurdish people's culture