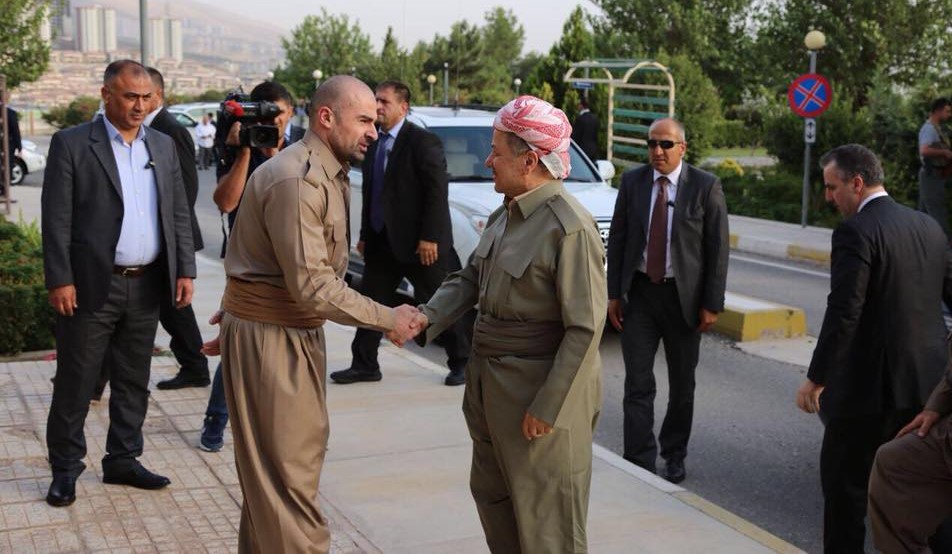 Shafaq News / A source in the Kurdistan Democratic Party (KDP) revealed that the Kurdish leader Masoud Barzani, and the head of the Patriotic Union of Kurdistan, Bafel Talabani, are expected to meet in Erbil.

The source told Shafaq News agency that the meeting, scheduled to be held today, will complete the talks that started in al-Sulaymaniyah yesterday, Monday, between the two parties.

He added that the KDP renewed, during yesterday's meeting with Bafel Talabani, its refusal for the candidacy of Barham Salih.