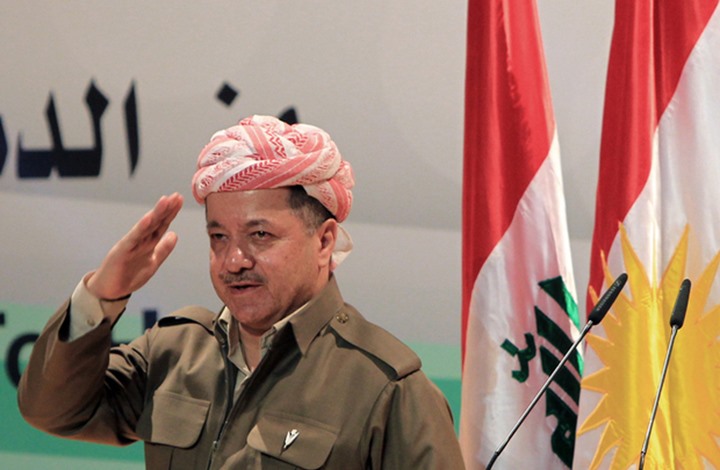 Barzani considered establishing the Kurdistan Democratic Party on August 16, 1946, has a “historical importance to continue the struggle and steadfastness of the people of Kurdistan in that difficult period in which the enemies and occupiers of Kurdistan were trying hard to prevent the Kurdish people's revolution and uprising.”

The Kurdistan Democratic Party is a major partner in achieving victories and gains, and it bears responsibility in difficult stages. Barzani said.

"It is a pride that the Kurdistan Democratic Party did not engage in “any narrow or extremist ideology, and it became an umbrella under which all the national and religious components of Kurdistan would gather, and this is a unique and modern gain in Kurdistan's intellectual and political progress."

On the situation in Iraq, Barzani said, "the conditions that led to terrorism and instability still exist.” Adding that “we believe that the upcoming elections can be a way for renewing the political process and to consolidate the citizens' will for change and achieving stability."

It is noteworthy that the Kurdistan Democratic Party is the largest party in Iraqi Kurdistan and the senior partner in the Kurdistan Regional Government.