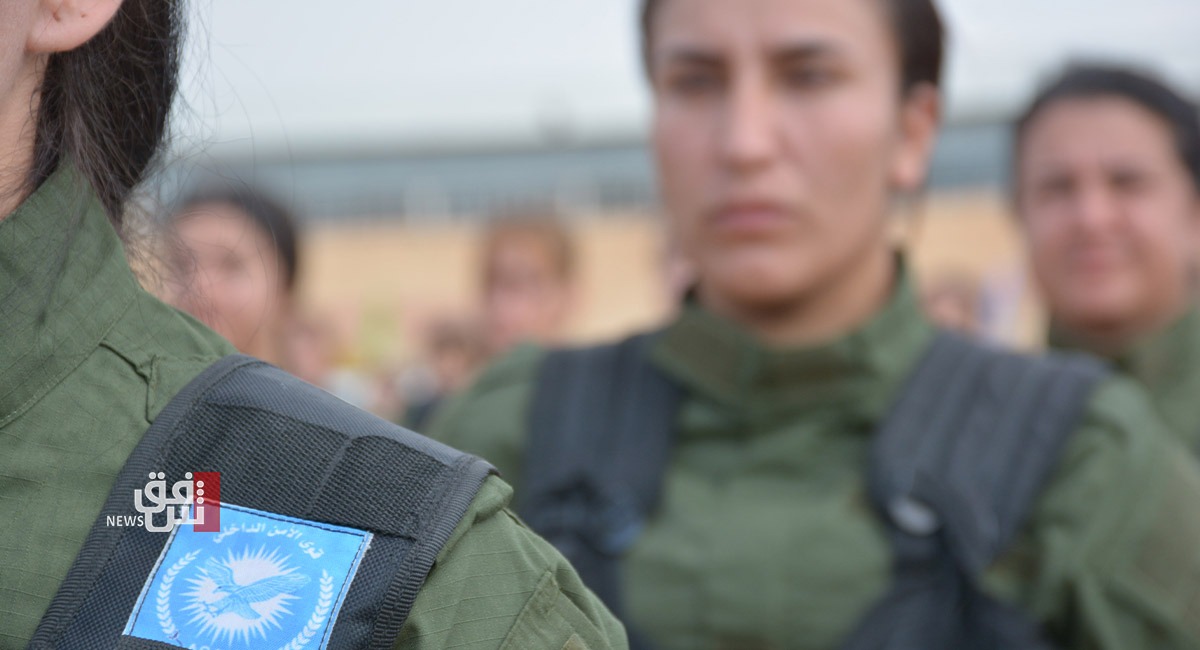 Shafaq News / the Kurdish National Council accused on Saturday an armed group, which it said belonged to the Democratic Union Party (PYD), of storming one of its headquarters and insulting its members in the town of Karaki Laki in northeastern Syria.

The Democratic Union Party is the largest party of the Autonomous Administration, which controls more than 25% of the area of ​​Syria.

The Kurdish Council added, "This immoral act is a continuation of the previous violations against the council’s offices, parties and cadres, and confirms that SDF leadership ignores its promises to put an end to these violations that target Kurdish dialogue and spread the spirit of authoritarianism among people."

The Kurdish Council’s statement strongly condemned these "violations," and called on the leadership of the Syrian Democratic Forces to "abide by its promises, hold those responsible accountable, prevent these practices.”