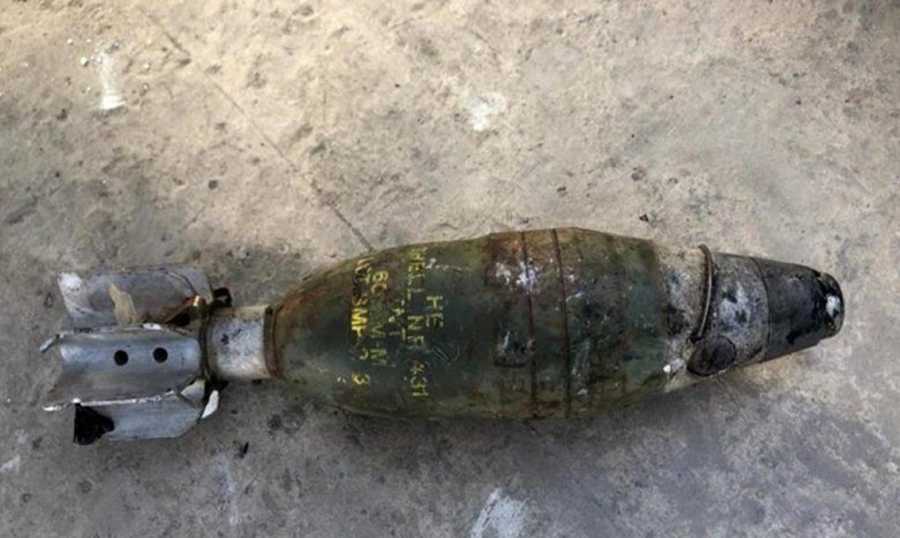 Shafaq News/ The Soran Police Directorate, in the Kurdistan Region reported that a 34-year-old man was killed in an explosion in Choman area.

The spokesman for the Directorate, Lt. Col. Shamal Diwari Hamid, said in a statement that a young man named, born in 1987, was killed today in his house after a mortar shell he was toying with blew up.

He pointed out that the body of the victim was transferred to the forensic medicine department in Soran.

Six members of PMF injured by an explosive device