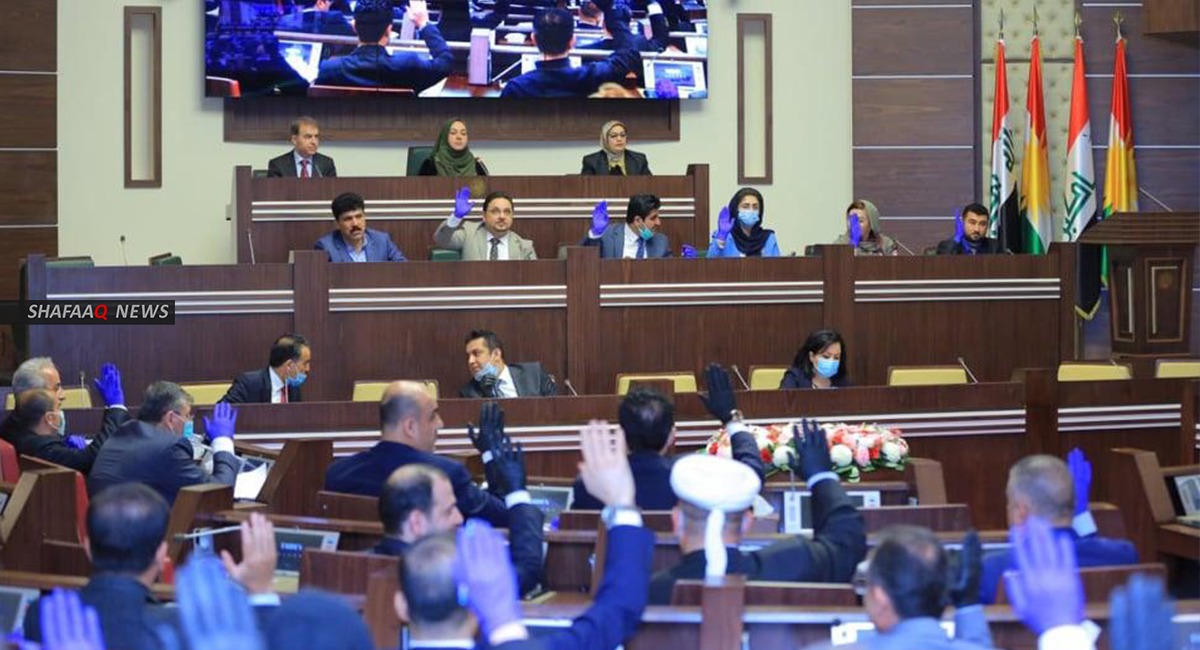 Shafaq News / The Kurdistan Islamic Union bloc announced on Wednesday that it had collected MPs signatures to host members of the Kurdistan Regional Government in a special session to discuss the employees working in the public sector's salary cuts.

The head of the bloc, Sherko Jawdat, said in a press conference, "We have collected 43 signatures to hold a special session of Parliament and summon the Prime Minister and Minister of Finance on the issue of the government's continued deduction of a percentage of the region's employees' salaries."

He added, "the issue must be solved. There must be no cuts, because the regional government has sufficient financial resources. We will take all legal methods to prevent the continued deduction of a percentage of employees' salaries."