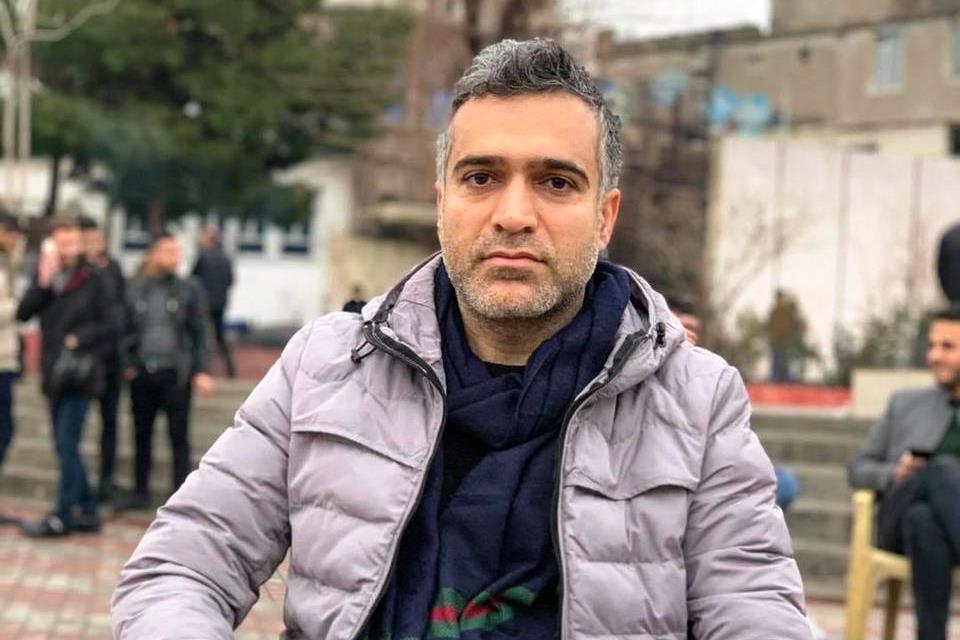 Shafaq News / A security source in al-Sulaymaniyah Governorate stated that MP Ghaleb Mohammed had been subjected to an assassination attempt, while the Kurdish Gorran Movement confirmed that one of its members had been attacked.

The source informed Shafaq News Agency that Mohammed was stabbed with a knife in front of his home in al-Sulaymaniyah today, and his condition is critical.

Meanwhile, Gorran Parliamentary Bloc said in a statement, "after several threats against the Gorran bloc in the Iraqi parliament, and after information from the federal government security agencies, especially the National Intelligence Service, about assassination attempts against us, we notified the presidencies and other security agencies."

The statement added, "as the cowards and the tails of corrupt parties usually do, treacherous, sinful hands this evening Friday, February 26, 2021, attacked MP Dr. Ghaleb Muhammad Ali with white weapons near his house, causing several injuries and wounds, especially in the face and head," indicating, "he is currently in the intensive care unit."

MP of Al-Amal Alliance, Sarkut Shamsuddine, told Shafaq News agency that Muhammad's condition is currently stable, adding, "We accuse no one, but we will respond after discussing the situation with our colleagues."