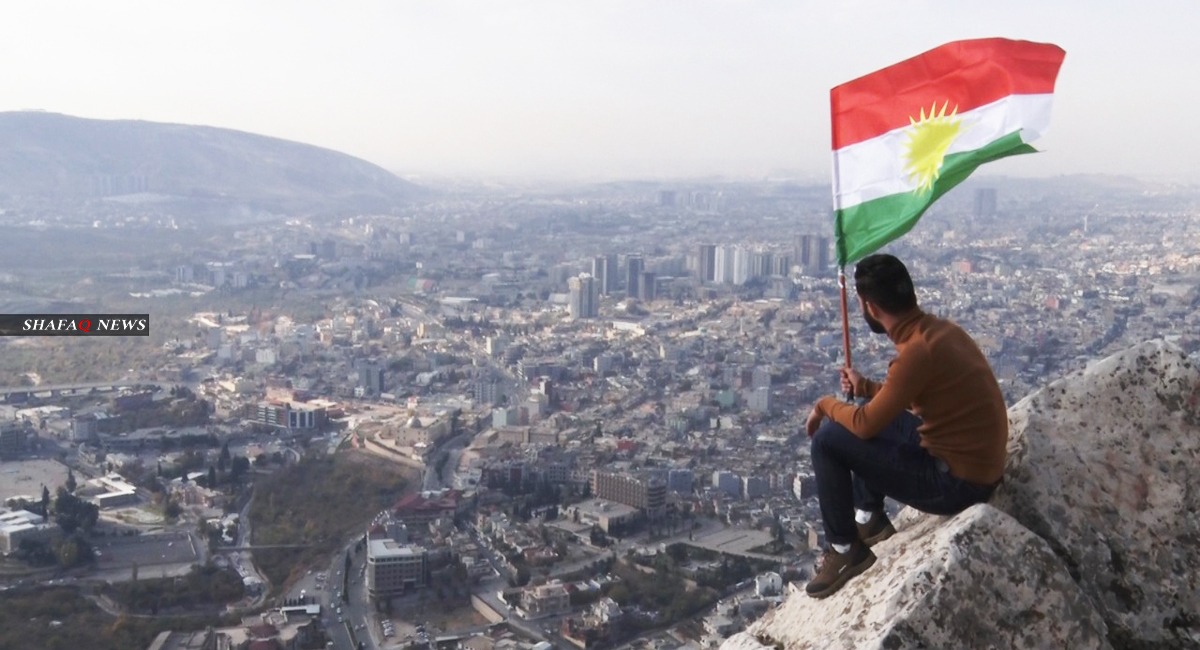 “The Delegation of the European Union and the diplomatic missions of the EU Member States in Iraq express their concern about the recent decision of the Court of Cassation of the Kurdistan Region of Iraq to uphold the prison sentence against five journalists and activists.” The Statement said.

“Freedom of expression and press freedom as well as the right to a fair trial are fundamental components of democratic societies, enabling transparent and accountable institutions and good governance. This ruling negatively impacts on the space for dissenting voices in the KRI as well as the ability of members of the press to report without fear of retaliation or arbitrary restrictions.” It added.

“The EU Delegation and the diplomatic missions of the EU Member States in Iraq further note with concern the references made in the verdict to contacts between the accused and foreign embassies, including the German Consulate General in Erbil, and recall that regular exchanges with civil society are an integral part of the work of diplomatic representations worldwide.”

“The EU Delegation and the diplomatic missions of the EU Member States in Iraq call on the Kurdistan Regional Government to fully meet its human rights obligations, including on the right to a fair trial and due process, and to guarantee the full enjoyment of freedom of expression and press freedom.” The statement concluded.