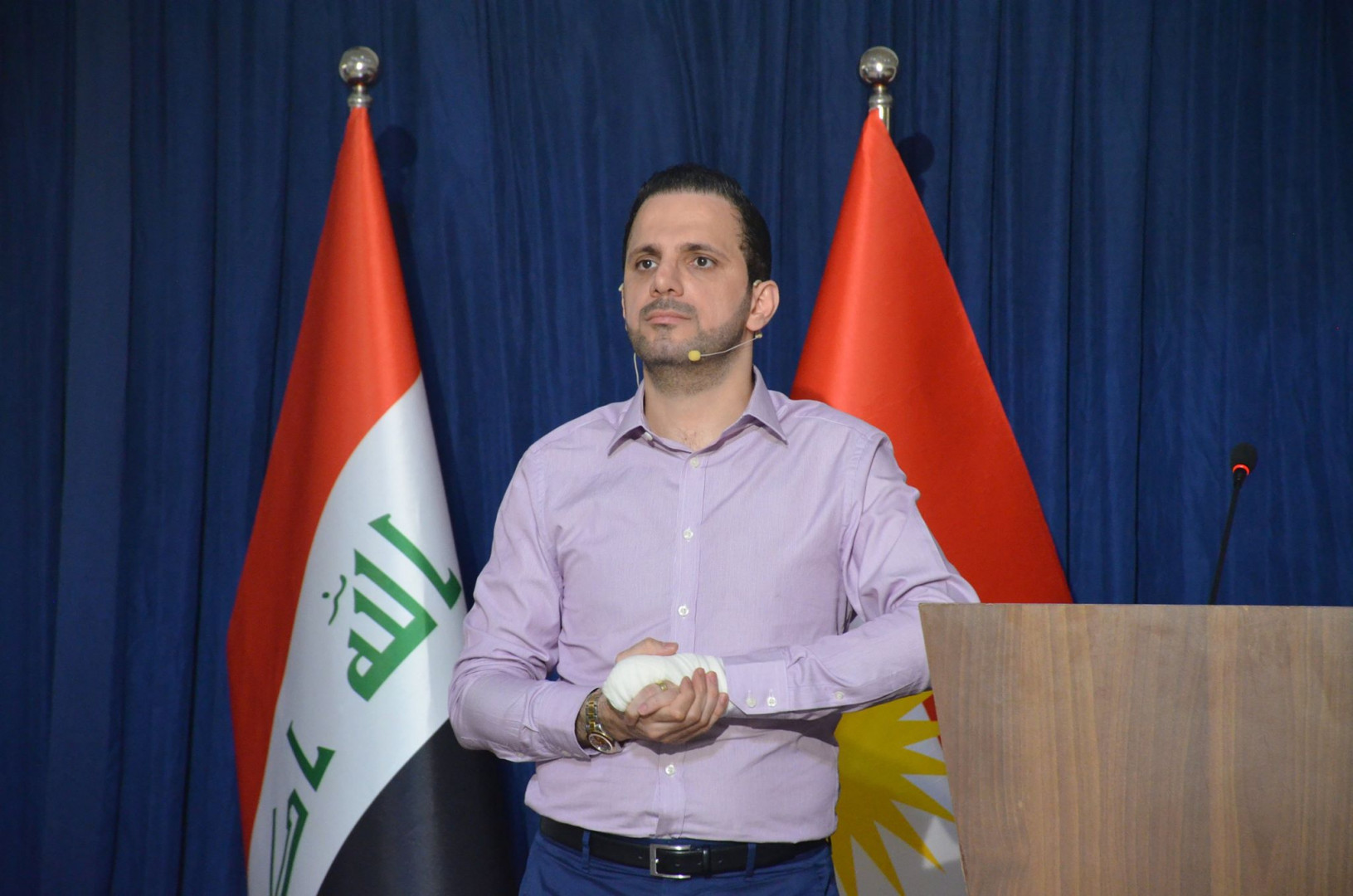 Shafaq News Agency was unable to reach the leader of the movement to get a comment.

Over the past few days, university and college students in al-Sulaymaniyah took the streets of the Kurdish city to demand disbursing the suspended allowances granted to them by the government.