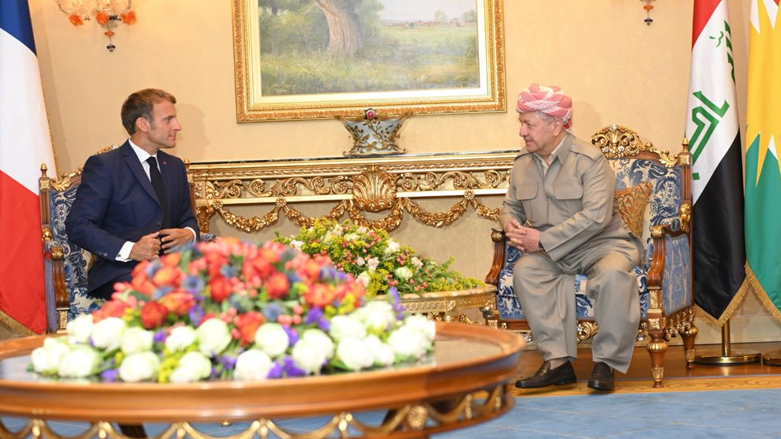 The Elysee said in a statement that President Barzani congratulated Macron on his re-election as President of the French Republic.

"The two sides discussed the political and security situations in Iraq and Kurdistan, the foreign interference in Iraq, and the relations between France and the Kurdistan Region."