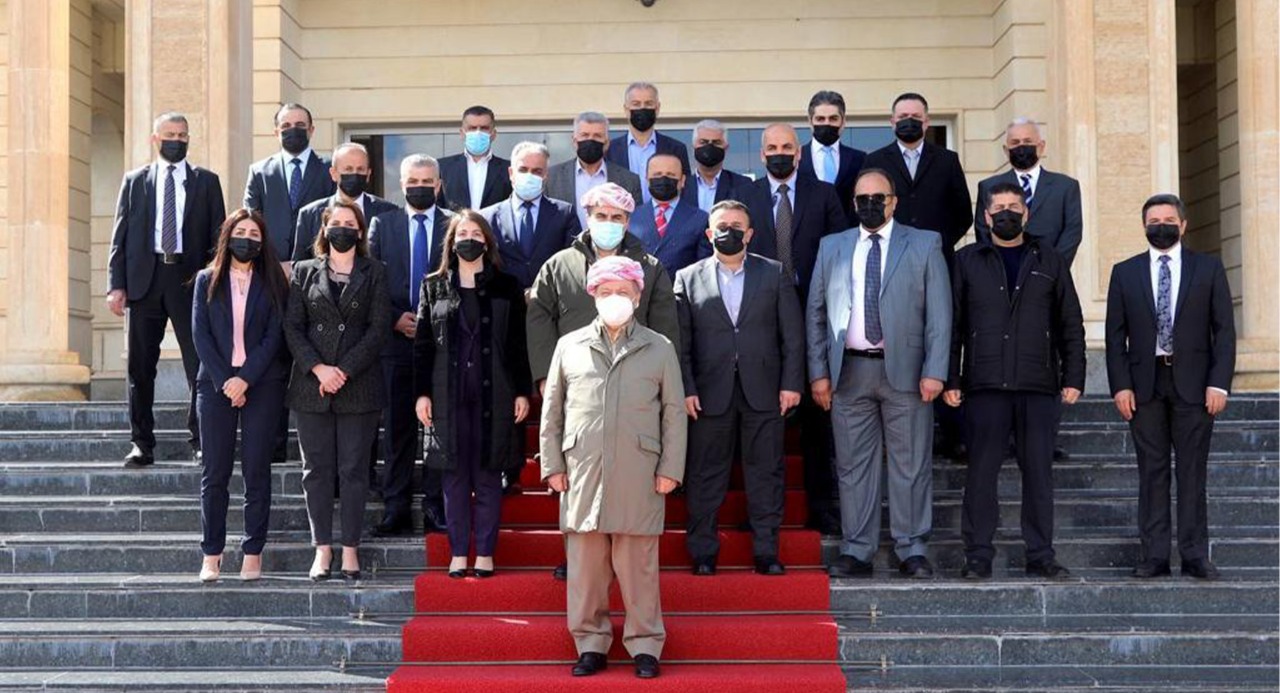 Shafaq News / The Kurdish leader Masoud Barzani has issued a statement on the 34th anniversary of the Halabja Chemical Attack.

Barzani said in his statement, "What remained alive following the chemical bombardment of Halabja was the Kurds' zest for liberty."

"On the 34th anniversary of this unspeakable crime, we solemnly reiterate that the will of our people is much stronger than chemical weapons, fighter aircrafts and missiles."