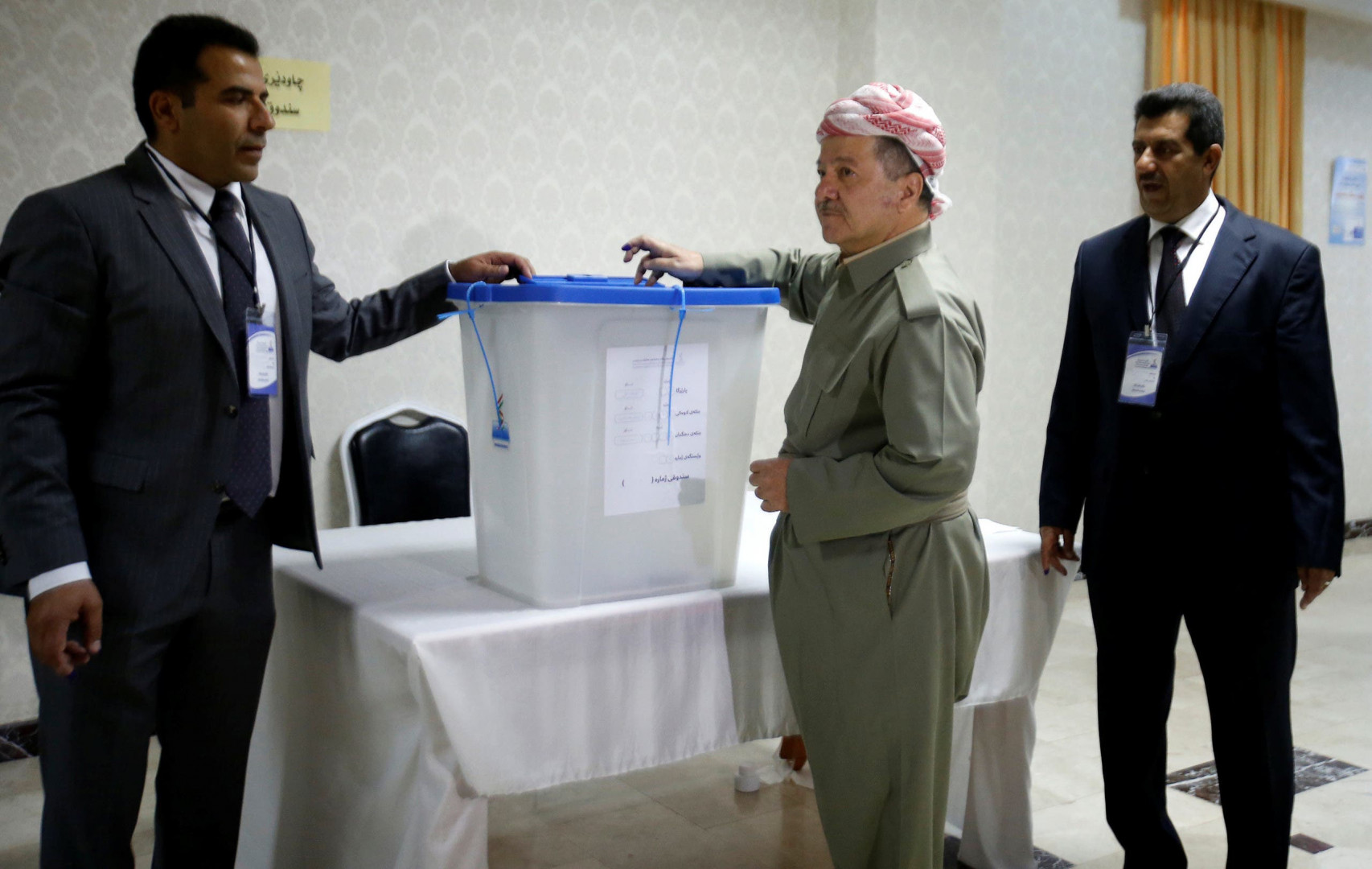 "The positive response of 93% of the participants of the Kurdistan Independence Referendum was a historic achievement. On the 4th anniversary of that spectacular victory, I commend the heroic people of Kurdistan for invariably refusing to bow down." Barzani said on Twitter.

An independence referendum for the Kurdistan Region of Iraq was held on 25 September 2017, with preliminary results showing approximately 92.73 percent of votes cast in favor of independence.

Despite reporting that the independence referendum would be non-binding, the autonomous Kurdistan Regional Government (KRG) characterized it as binding. However, they claimed that an affirmative result would trigger the start of state-building and negotiations with Iraq rather than an immediate declaration of independence of Kurdistan.

The federal government of Iraq rejected the referendum's legality.

Leader Barzani calls on youth to enhance coexistence in the Region