Kurdistan wheat-growers: delaying our dues is a political issue 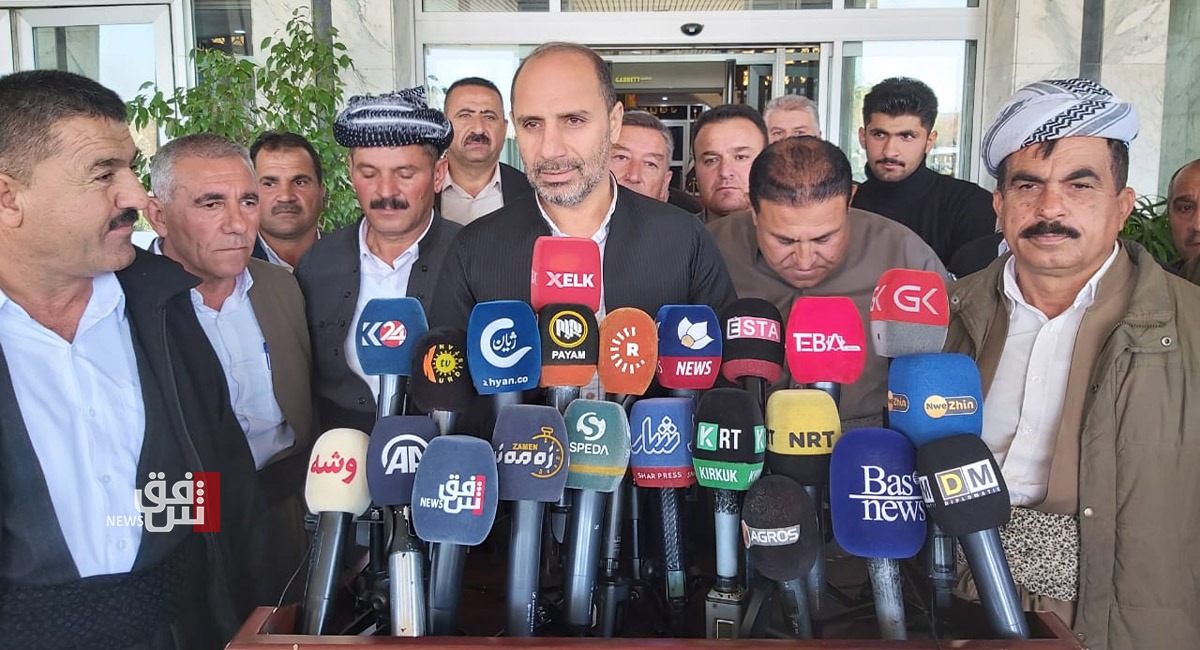 Shafaq News / The Agriculture Committee in Kurdistan Parliament held a meeting with a delegation of the region's Farmers over the delayed financial dues of wheat marketing, which the regional government did not release yet.

In a press conference held at the Parliament today after the meeting, a spokesman for the farmers deemed delaying the release of the financial dues of 2014, 2015, and 2016 is a political issue, demanding the three presidencies in Iraq and the region to end the region's farmers' sufferings and intervene to release their dues.

The delegation suggested that the federal government pay the financial dues for the three years in two payments.