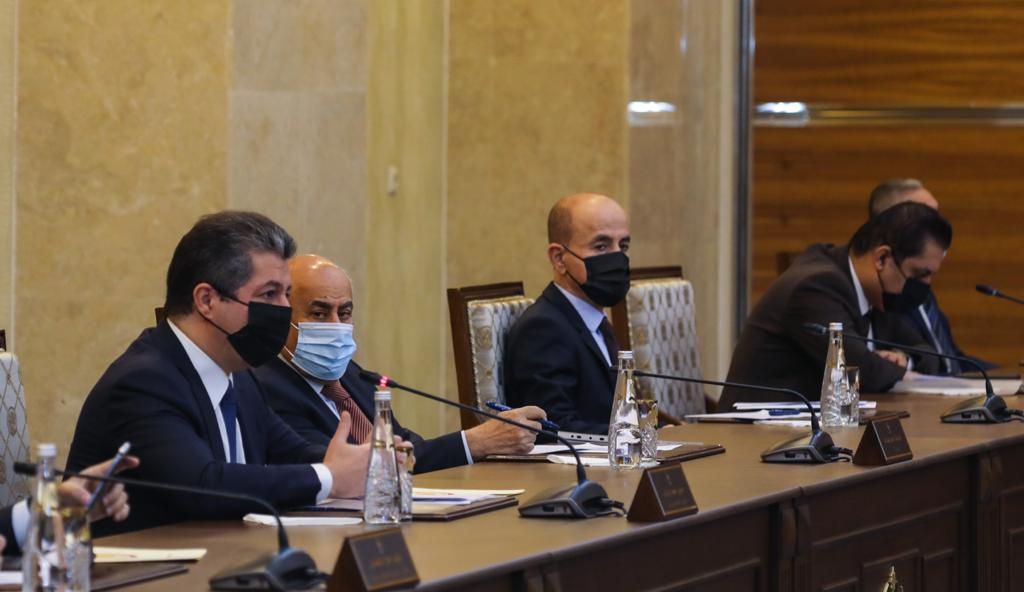 The Kurdish Prime Minister, Masrour Barzani, said during the weekly cabinet meeting, "the Government had tried anything and would do anything to secure the salaries of citizens," adding that “the region's financial dues are legitimate rights of the people of Kurdistan, and we will continue to negotiate with the federal government to guarantee our rights.”

Barzani confirmed, "We are in constant contact with the Iraqi Prime Minister Mustafa Al-Kadhimi and the Council of Ministers, and they pledged to solve the issue of the salaries of Kurdish in the coming days."

The cabinet also decided to send a government delegation to Baghdad as soon as possible to "defending the constitutional rights of the Kurdistan Region," according to a statement issued by the regional government.