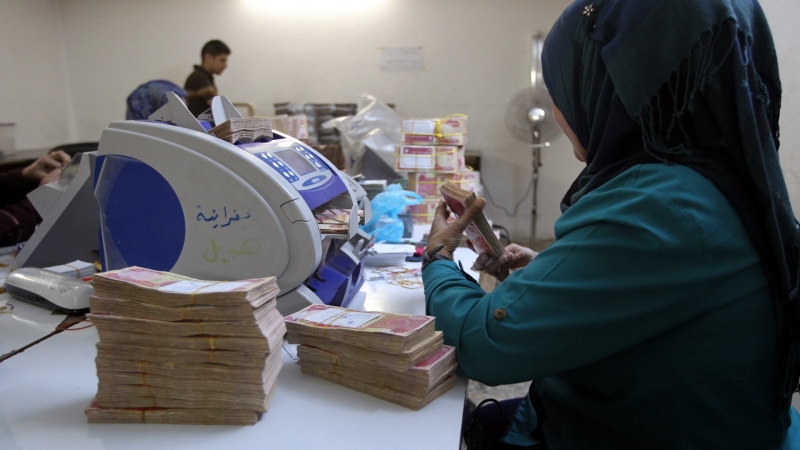 Shafaq News/ The Public Retirement Directorate of the Ministry of Finance and Economy in Kurdistan Region decided to reduce the salaries of representatives, ministers, deputy ministers, advisors, and retired general managers by 50%.

According to a letter appended to the signature of the Director of Public Retirement in the Region, Hazem Ismail Ramadan, this month's salaries will be distributed under Reform Law No. 2 of 2020.

In 2020, the Kurdistan Parliament approved the reform bill for retirees' salaries, allocations, and other privileges.

The Finance Committee had announced that the approval of the draft law on pension and appropriations reform would provide $200 million annually to the Kurdistan Regional Government.

FICC files lawsuit against the Speaker of the Kurdistan Region's Parliament