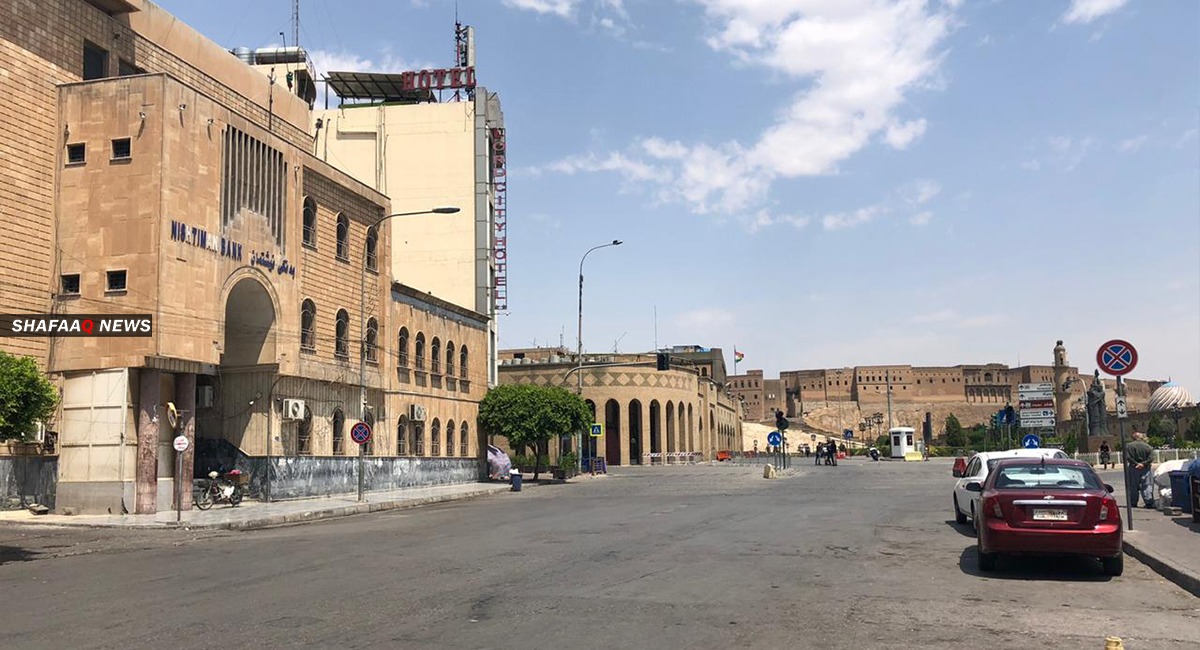 Shafaq News/ The Supreme Committee to confront the Coronavirus in Kurdistan proposed imposing a partial ban to inter-governorate movement in the Region.

A source in the Ministry of Interior told Shafaq News Agency that the Committee suggested partially limiting the movements of vehicles and individuals in Erbil, Al-Sulaymaniyah, Duhok, Halabja, the Independent counties of Garmyan and Raperin, and all administrative units between 0800 pm and 0600 am.

Security forces, medical personnel, and official missions are exempted from this decision.

The source added that local governments in the governorates and the Independent counties are deliberating the proposal.