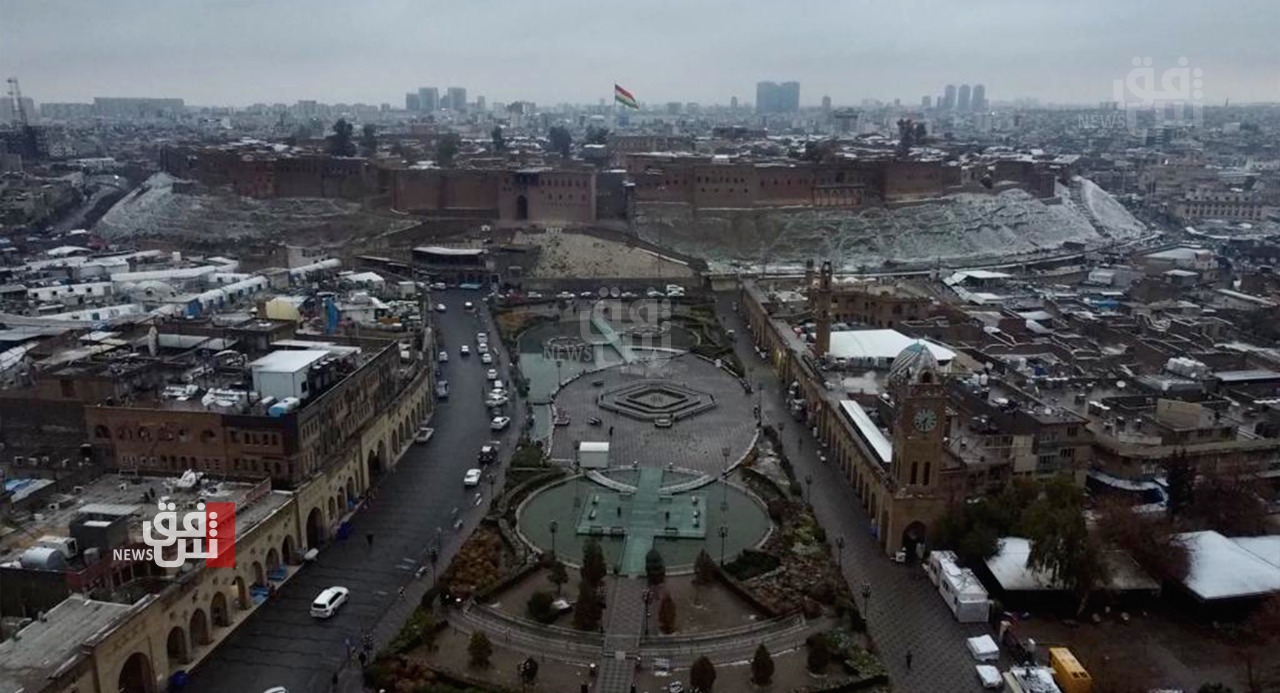 The Ministry's advisor, Fathi Muhammad, said that the Kurdistan Region's plan includes establishing 11 industrial zones, but because of high costs, only three will be launched this year."

Muhammad added that many countries had expressed their willingness to cooperate with Kurdistan to establish those zones, including the UAE and Egypt.