Kurdistan shall be a link between Turkey, Gulf, and Europe, local official says 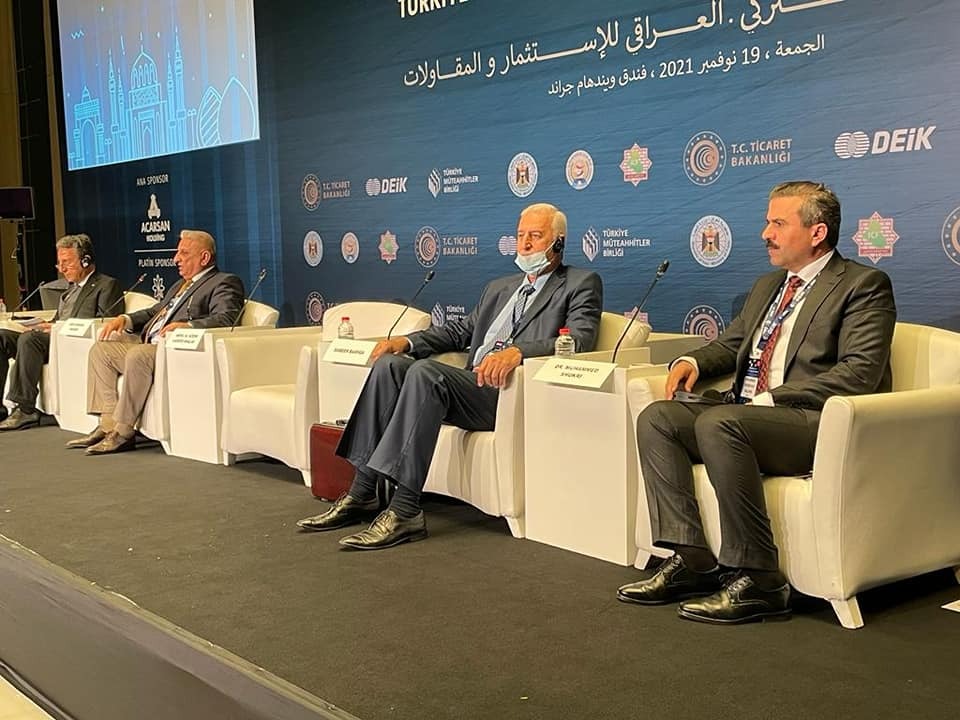 Shafaq News/ The Turkish-Iraqi Business Forum for Investment and Contracting concluded on Saturday its activities in the Turkish city of Istanbul, and Kurdistan's Investment Commission highlighted the Region's endeavor to serve as a commercial link between the Gulf on one side, and Turkey and Europe on the other.

The Delegation of the Kurdistan Region included the President of the Region's Council of Ministers Diwan Umed Sabah, the Head of the Region's Investment Commission Muhammad Shukri, and a group of businessmen and investors from Kurdistan.

In a statement to Shafaq News Agency, Sabah said, "Turkey is a vital country to the Kurdistan Region. It is an important pathway toward Europe. We are also located on Turkey's pathway to the Gulf and Asia."

"The Kurdistan Region can play a pivotal role in the commercial linkage between all those countries," he continued.

Sabah highlighted the importance of Turkish investments in Kurdistan. "Turkish companies are main contributors to the construction, particularly vertical construction, in the Region. We hope this movement develops and expands in the future."

In spite of the stasis the COVID-19 pandemic has caused in the global market, the commercial exchange between Turkey and Iraq amounts to 21 billion dollars. 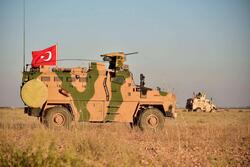 Kurdistan’s Ministry of Electricity to provide more energy from Turkey