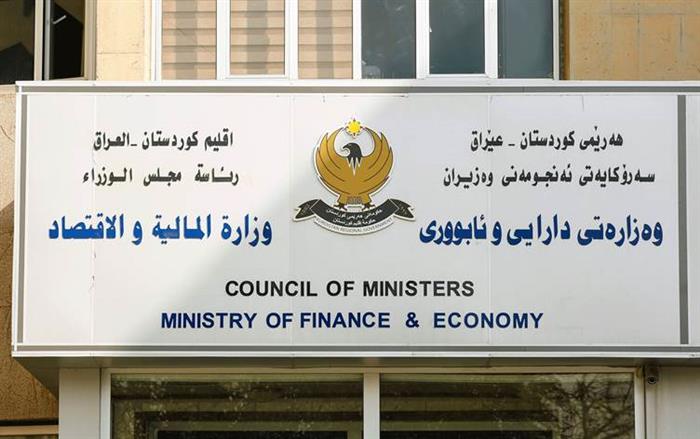 The ministry said in a statement received by Shafaq News that it will cut the same last month percentage.

The Regional Government had recently decided to deduct 21% of salaries in light of the outbreak of the Corona pandemic and the decrease in oil and non-oil revenues, in addition to the cut of funding from the federal government.