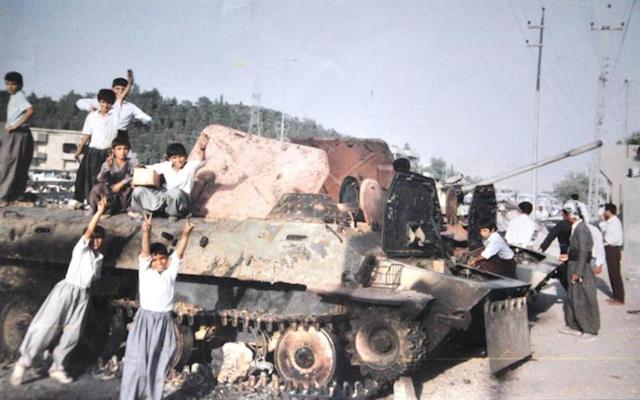 Shafaq News / Kurdistan’s Prime Minister, Masrour Barzani on Friday issued a statement on the thirtieth anniversary of the start of the Uprising of 1991 against the former Iraqi regime, after which the Kurds establish the “Kurdistan Region”.

He said, "Let the memory of the uprising be an incentive to support the Kurdistan Regional Government, so that it can fully implement its reform program, and provide more services to all the people of Kurdistan."