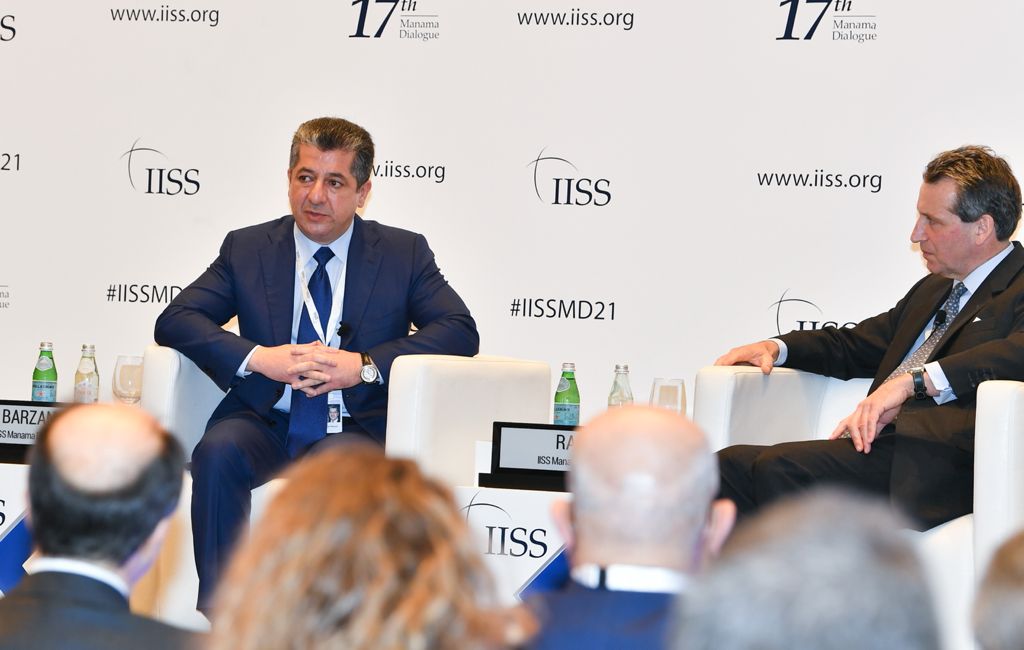 According to the statement, both sides would discuss issues of common interests, including the developments in the regional and international situations, ways to strengthen relations between Iraq and the Kurdistan Region with the United Arab Emirates, and coordination and cooperation in various fields.