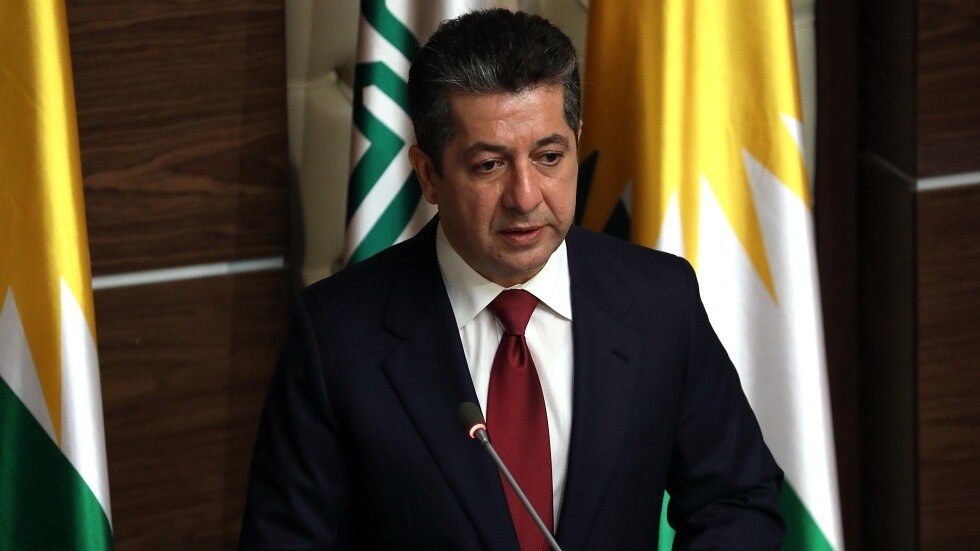 “I’m saddened by the passing of former Secretary of State Colin Powell, a lifelong friend of the Kurdistan Region and Iraq.

We worked closely together to rid the country of dictatorship. I know he sought lasting peace for the region.

My thoughts are with his family -mb.” Barzani said on Twitter.

Powell, who was being treated for multiple myeloma, died at Walter Reed National Military Medical Center of complications from COVID-19 at the age of 84. He had been vaccinated, but his treatment had left his immune system compromised.