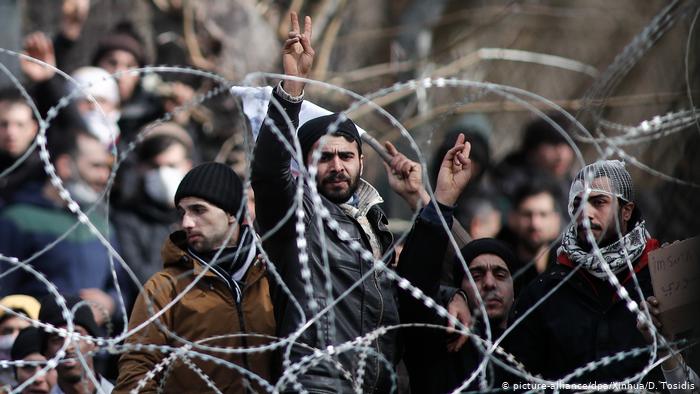 In a statement, KRG said that they discussed the situation of migrants on the borders between Poland and Belarus.

Barzani urged the EU Official to provide the full support of the European Union to secure urgent humanitarian relief to the stranded families.

The two sides agreed that "international smuggling networks used migrants for political purposes, while the prime minister indicated that more than 400 citizens returned to their homes voluntarily, and he expected more to arrive soon."

Barzani also called for "long- strategic cooperation between the Kurdistan Region, Iraq, and the European Union to curb illegal immigration."

This called on the Vice-President of the European Commission to "strengthen trade and investment with Europe and provide technical and financial support for the reform program initiated by the Kurdistan Regional Government."