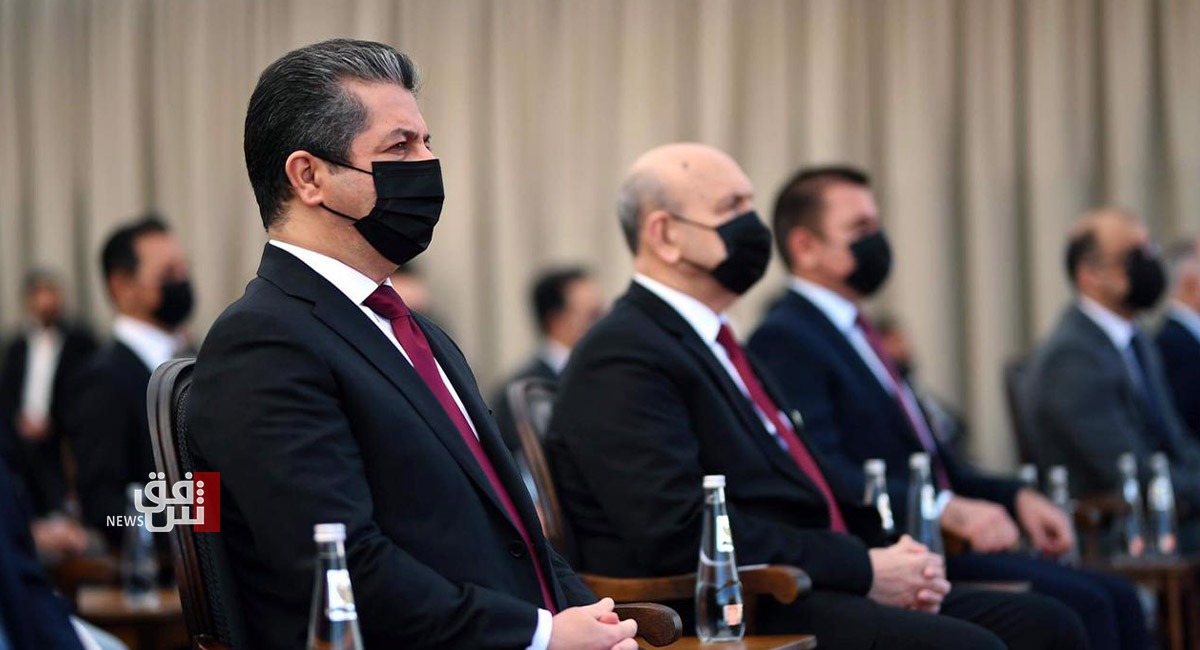 “I condemn in the strongest terms tonight’s terror attacks on Erbil International Airport and Turkish military base in Bashiqa, and I condemn the terror group behind them.” Barzani said on twitter.

“Any armed groups which are not operating within the official Iraqi security forces must be withdrawn from the Kurdistan Region border. Over the coming days, I will hold talks with Iraqi and international partners on practical ways to make this happen.” He added.

“I have spoken with PM Mustafa Al-Kadhimi and Parliament Speaker Muhammad Al-Halbousi tonight to reaffirm our shared goal to hold these lawless groups accountable. I assure the people of the Kurdistan that the members of the terror group behind this attack will be held responsible for their actions.” Barzani said.

Kurdistan’s Ministry of Interior confirmed, on Wednesday, that the attack that targeted Erbil International Airport was carried out with a drone.