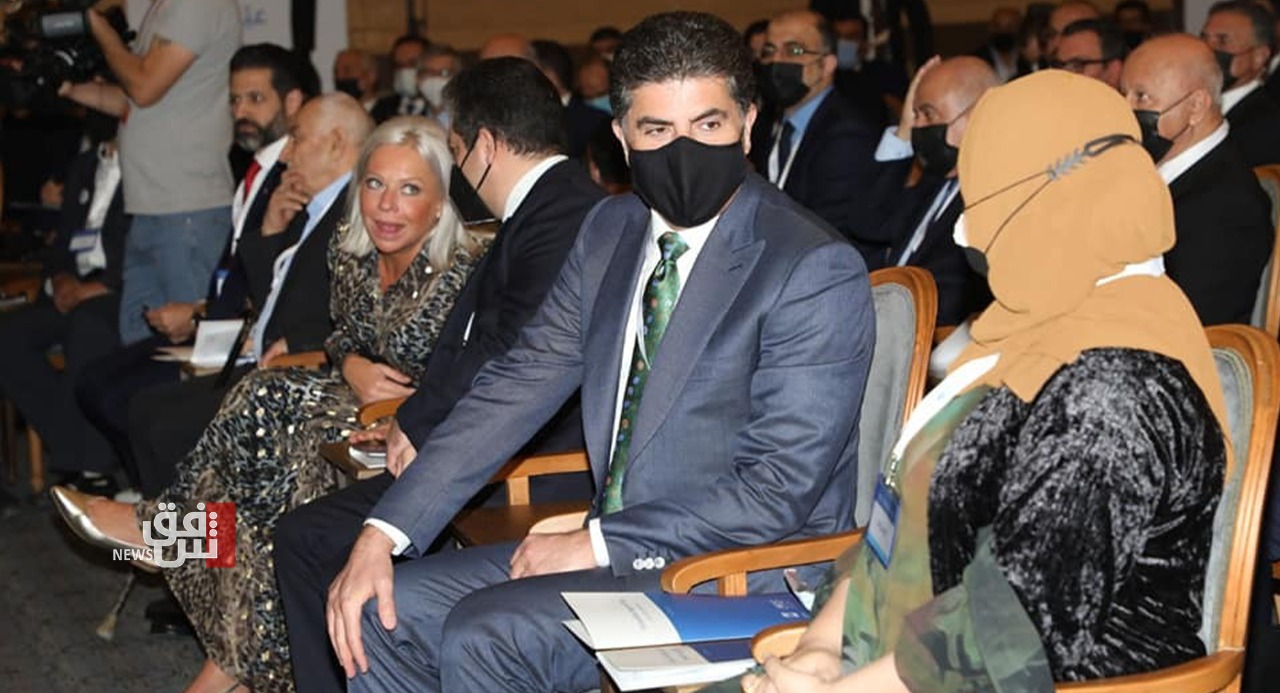 President Barzani said, "We are going through a sensitive phase, which is the stage of the Iraqi elections. If differences remain among us, we will certainly not be able to cross this stage, but if we unite our ranks, we will be able to overcome all the problems in Baghdad."

On the differences between Erbil and Baghdad, Barzani said, there is major political and foreign support for Baghdad and Kurdistan “to addressing our problems with Iraq within the framework of the constitution.”

The President confirmed that the UNAMI mission in Iraq has played a positive role so far, "and in a letter to the United Nations, I requested to empower the role of its mission in addressing the differences between Baghdad and Erbil for the political stability of the country."

"ISIS in the so-called disputed areas is currently very active and if we want to eliminate it, a political stability must be established in the country."

He also announced that the Region's presidency will begin to take practical steps to write a constitution for Kurdistan in cooperation with the regional parliament.

He added, "We want through the constitution to organize political rule in the Region, for law to prevail and for everyone to feel safe."

Barzani pointed out, "We have many components in Iraq and Kurdistan, and we do not name our components as minorities because the beauty of Kurdistan lies in their presence."

He pointed out that "the constitution of the Kurdistan Region will not be for a party, component, or sect, but rather for all Kurds."