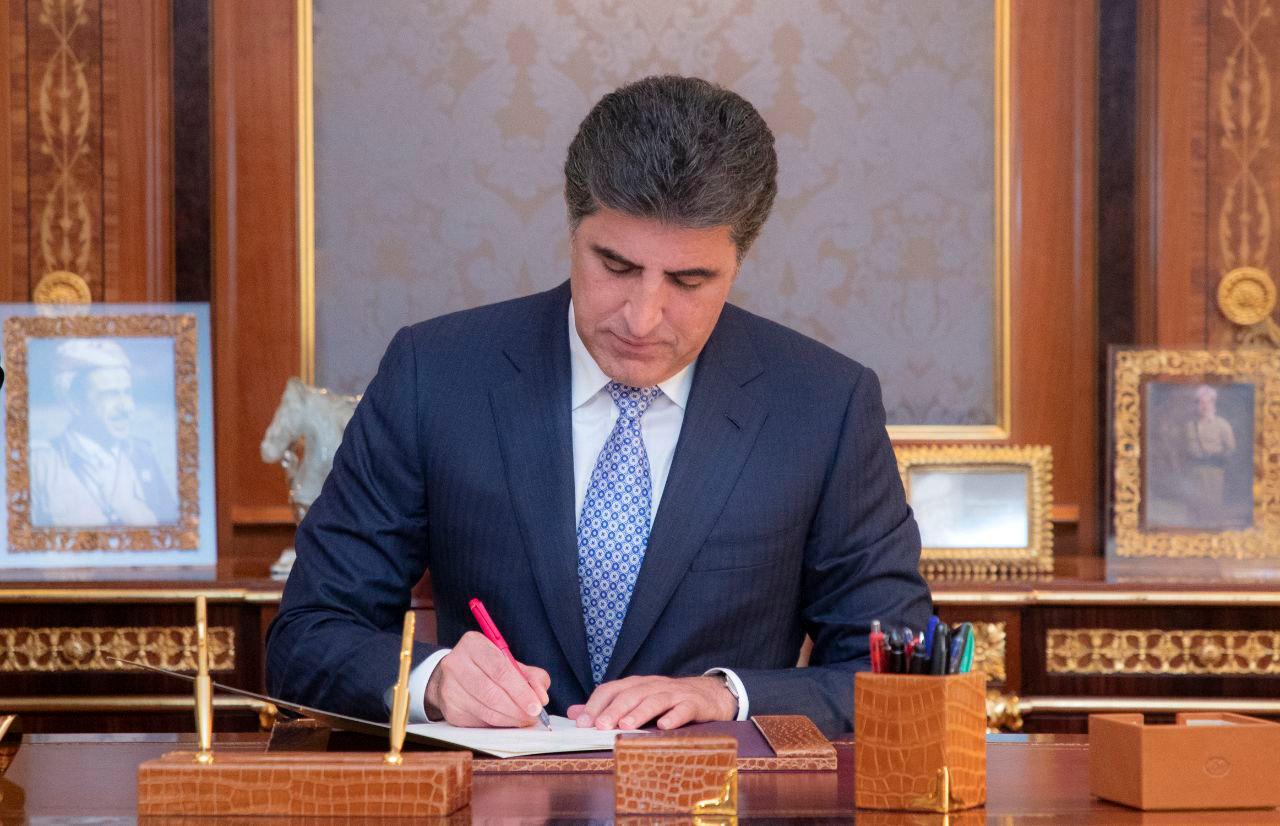 Shafaq News/ Kurdistan’s President Nechirvan Barzani signed on Wednesday a decree for appointing Mona Yokhana Yaqo as the new Head of the Independent Board of Human Rights (IBHR).

According to a statement by the presidency, during the meeting, which was attended by Rewaz Fayeq, the Speaker of Kurdistan Parliament, and Bangin Qasim Muhammad, the President of the Judiciary Council, Barzani expressed support for Yaqo in all areas and wished her success.

In a short ceremony following the meeting, the Head of the Independent Board of Human Rights was sworn in by the President of the Kurdistan Region Judiciary Council.