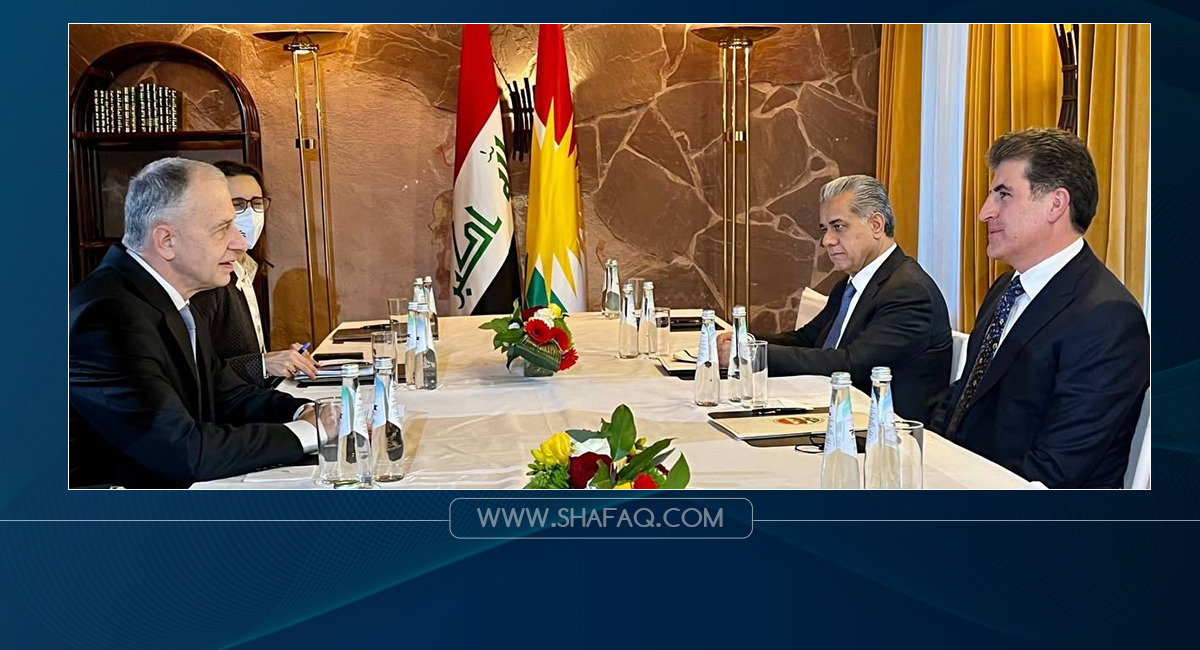 During the meeting, Barzani presented an overview of the political and security situation in Iraq, in which he highlighted the threats and dangers of ISIS in Iraq and Syria, and referred to cooperation and coordination between the Peshmerga forces and the Iraqi army, especially in the areas of the security vacuum." The Kurdish Presidency said.

"The President of Kurdistan considered the readiness and presence of NATO in Iraq are essential and that Iraq and the Kurdistan Region hope that NATO could help in developing and building security and military capabilities." The statement added.

For his part, Geoană said that the "NATO" missions in Iraq are essential for military assistance, training, and rehabilitation since ISIS still poses a threat.

"The complications in Ukraine should not be a reason for not paying attention to the dangers of terrorism in the region." The NATO Deputy Secretary-General said.