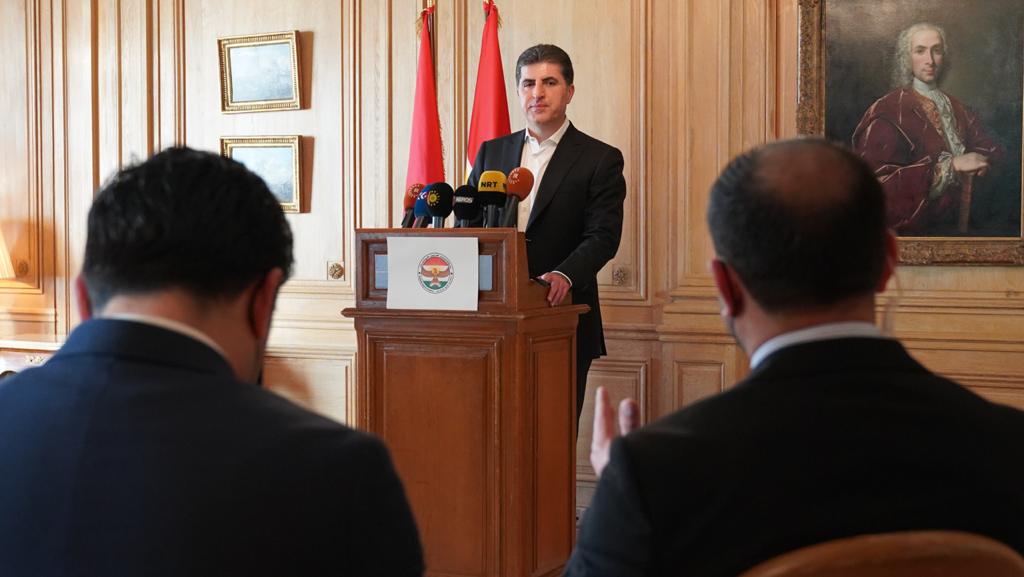 Barzani said in a tweet, "On behalf of the people of the Kurdistan Region, I extend my heartfelt condolences on the passing of the Duke of Edinburgh, HRH Prince Phillip. My thoughts and prayers are with the people of the United Kingdom and the British royal family during this difficult time.”

For his part, the Kurdish Prime Minister, Masrour Barzani, tweeted, “My deepest condolences to Her Majesty The Queen and the British government and people on the passing of Prince Philip, Duke of Edinburgh after a lifetime of service. My thoughts are with the whole Royal Family in this difficult time.”