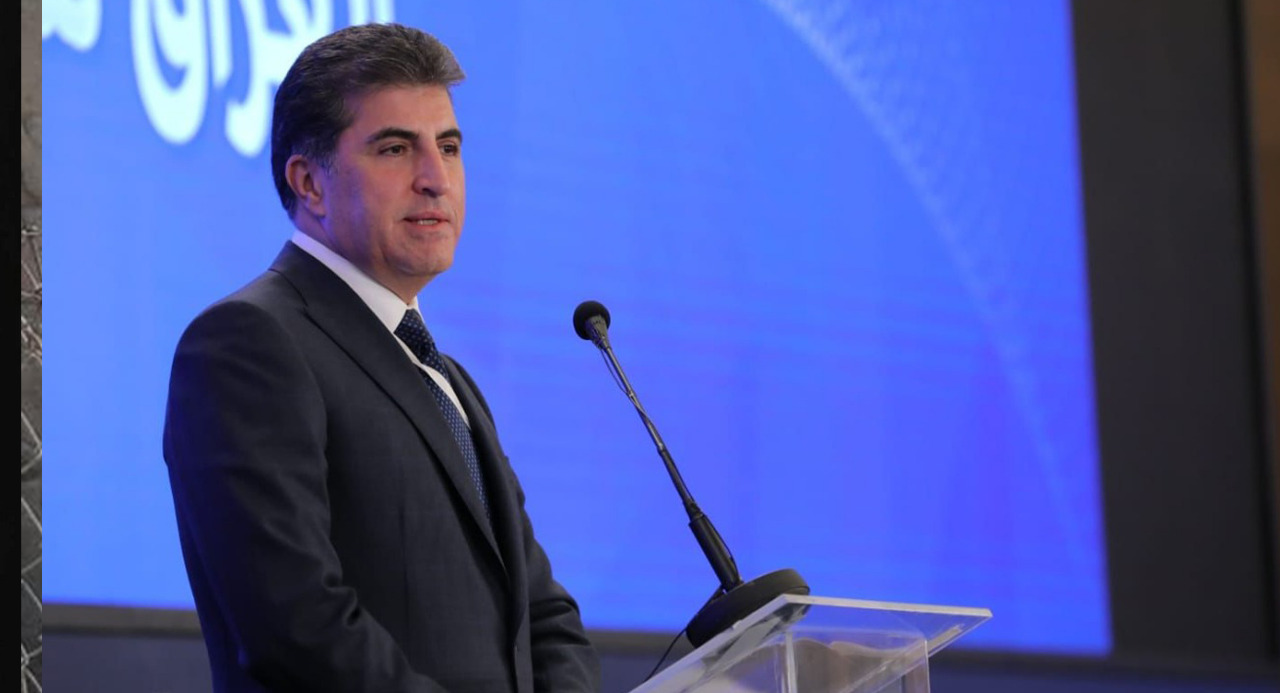 The new Federal Chancellor Olaf Scholz and his cabinet, I warmly congratulate them on their election and wish them every success. We thank Germany for the support for the Kurdistan region; we want for more cooperation, even more, robust relationships, and mutual support." Barzani wrote on Twitter.

Scholz, 63, who served as vice-chancellor and finance minister in coalition with Merkel over the past four years, won a majority of 395 votes from lawmakers in the lower house of parliament, Bundestag President Baerbel Bas said.