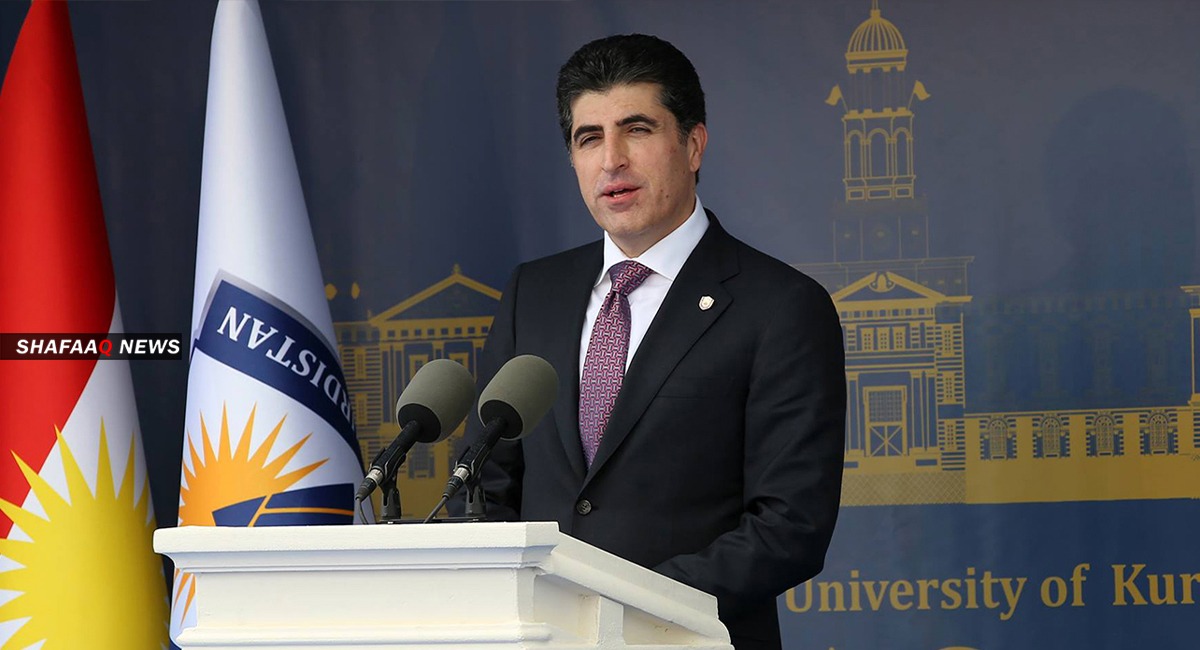 Shafaq News / Kurdistan’s President, Nechirvan Barzani, on Wednesday, praised the Cabinet for approving the law of the Special Court for ISIS Crimes.

Barzani said on Twitter “approving the draft law on ISIS crimes by the Council of Ministers is a source of satisfaction,” expressing thanks to “the friends Mr. Karim Khan, head of the international investigation team (UNITAD) and his team.”

Barzani called the Kurdistan Parliament to speed up the process of approving the Law “to achieve justice for the victims.”

Earlier today, Kurdistan’s Council of Ministers approved the draft law of the Criminal Court to investigate ISIS terrorists and prosecute them for their war crimes, massacres.

President Barzani calls for forging an agreement that assures the public