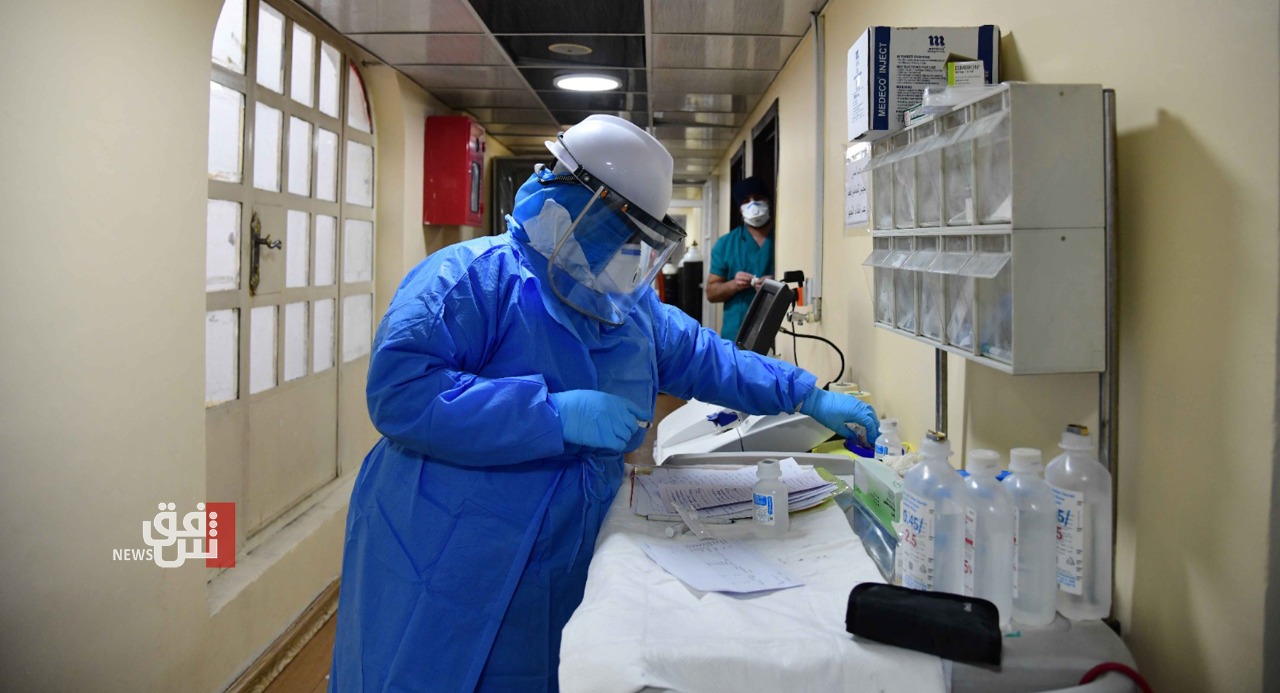 Shafaq News/ Kurdistan’s Minister of Health announced on Thursday that it has provided the equipment and supplies for identifying the new strain of Corona virus known as "Delta".

A statement by the Minister Saman Barzanji said, "More than 399,000 vaccines have been given to citizens in Kurdistan Region."

The statement added, "For the first time, the ministry provided medical devices and equipment for identifying the new strain of the Corona virus known as (Delta) in the Kurdistan Region."

The minister addressed the citizens "there are expectations for the emergence of a new strain of the Corona virus," adding that "unfortunately, the number of people infected and hospitalized due to the Corona virus has increased by two times compared to previous weeks."

The Kurdistan region to close its borders with all Iraqi governorates