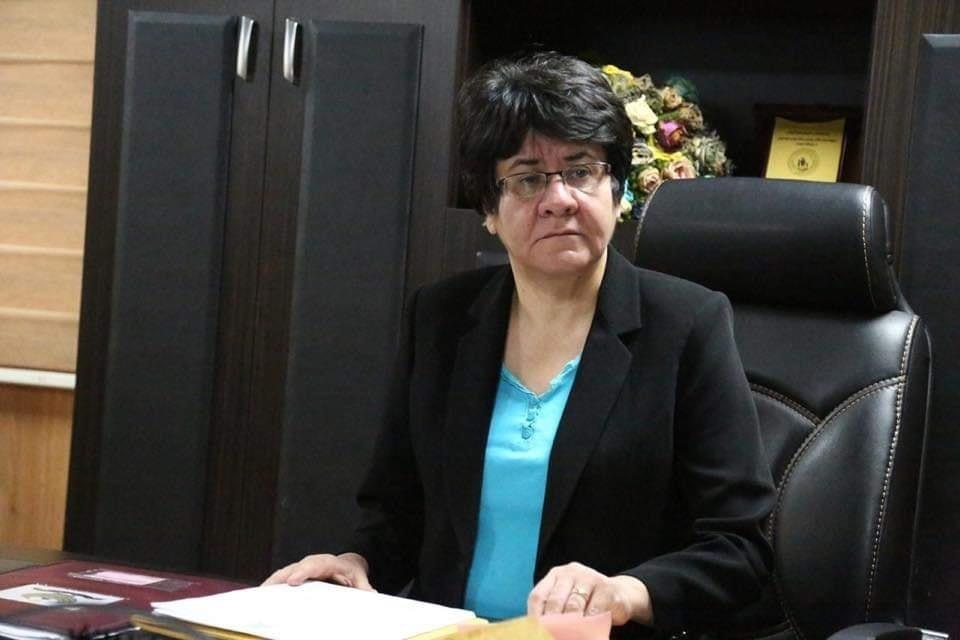 Shafaq News/ The Minister of Labor and Social Affairs Kwestan Muhammad, announced on Monday that the Ministry prosecuted companies for "violating" workers' rights.

Muhammad said in a statement that "a group of companies have been referred to the Judiciary because of violating workers' rights.”

The Minister added that "the government will build six penitentiaries for women and young people in the Region."

She added, "shelters for homeless children has been built in both Al-Sulaymaniyah and Duhok."