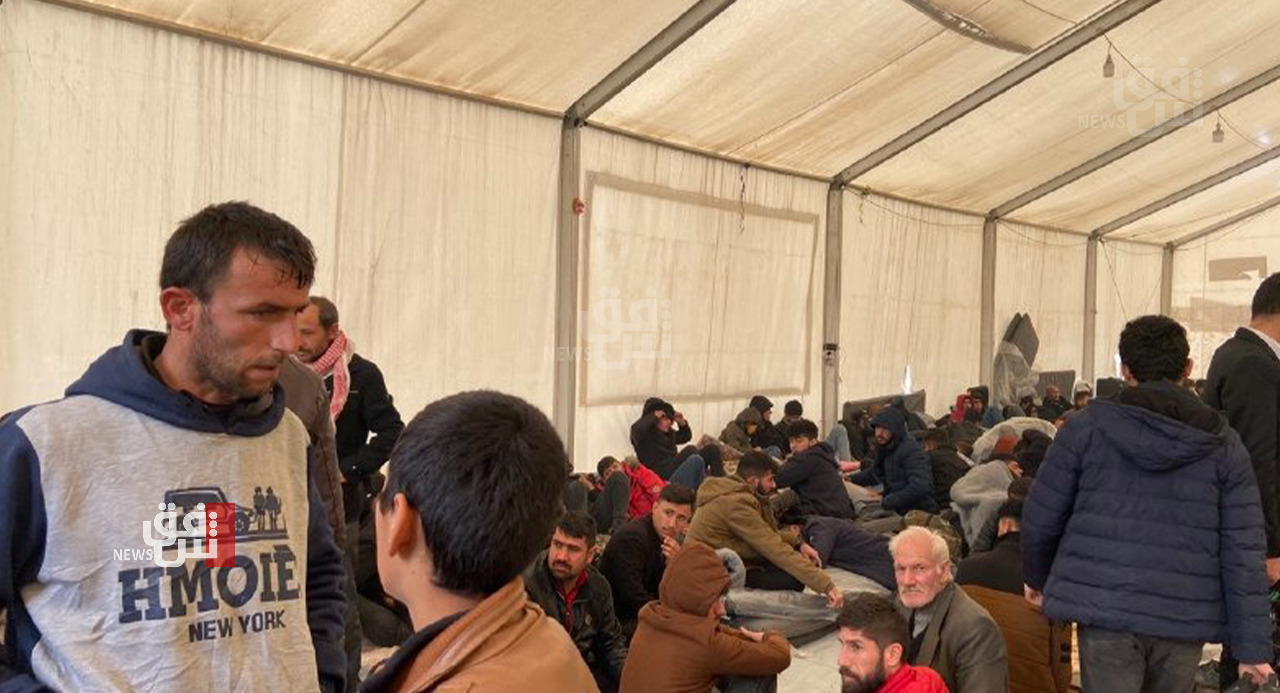 Shafaq News/ On Wednesday, a new batch of Syrian refugees arrived at Bardarash camp in Duhok Governorate in Kurdistan Region.

"The Camp administration receives refugees and provides them food and daily essentials," he said.

It is worth noting that Kurdistan Region is the leading destination for Syrian Kurds fleeing the war.

According to a report released on Dec. 30, 2020, by the Joint Crisis Coordination Center (JCC) of the Kurdish Ministry of Interior, Kurdistan has hosted the largest number of IDPs and refugees in Iraq.

"KRG has received and helped the vulnerable people without any discrimination and prejudices…the displaced people in Kurdistan are from various sects, ethnicities, and religious backgrounds." The JCC report said.

"Most IDPs and refugees live with the host communities in the Kurdistan Region, while only 29 percent live in the 35 camps," the report stated.

The report also said that the KRG needs at least $895 million annually to provide displaced persons and Syrian refugees services.

Duhok dam's water decreases by half