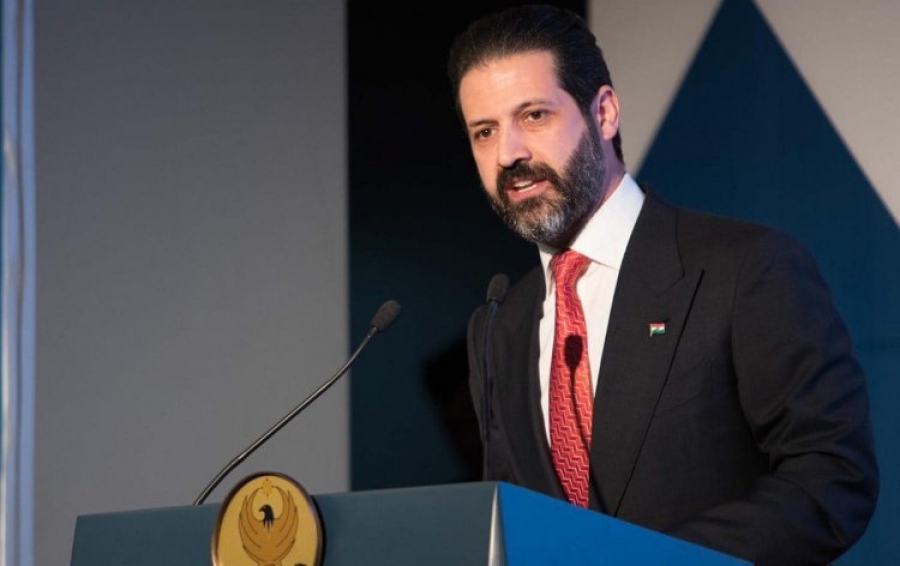 Shafaq News / The Kurdistan Regional Government's delegation to Baghdad announced on Tuesday that it had reached an agreement with the federal government regarding the financial dues.

After nearly 15 days of negotiations with senior officials in the federal government and Iraqi political parties, Qubad Talabani, deputy prime minister of the region said in in a press conference that Baghdad approved to refinance the salaries of employees of the public sector in the region, in addition to determine Kurdistan’s share in the 2021 federal budget.

Under the constitution, the Kurdish region is entitled to a share of the Iraqi national budget. But that arrangement collapsed in 2014, when Iraq’s army fled the north in the face of an advance by ISIS.

In 2017, after ISIS was driven out of the north, the Kurds held an independence referendum, voting overwhelmingly to secede. But the central government responded by swiftly launching a military offensive and recapturing control of Kirkuk, which quashed the Kurdish independence bid.

The central government and the Kurds have yet to agree on a full plan to resume payments from Baghdad to the Kurdish region.

The 2018 budget, passed in parliament despite a boycott by Kurdish lawmakers, calls for the 17 percent of total revenue allocated to the Kurds to be cut in line with the region’s share of Iraq’s population, which is disputed.

In 2020, The governments of Iraq and Kurdistan have reached an agreement on Erbil’s contribution to the federal budget.

COVID-19: 77 new cases and one mortality in Kurdistan today