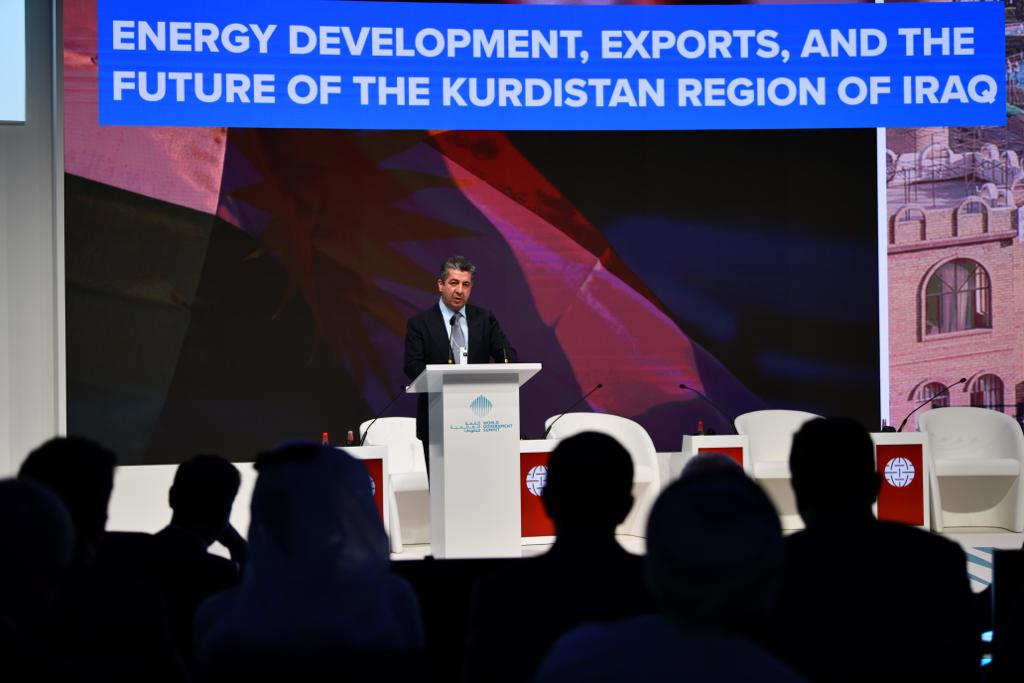 Shafaq News/ The Kurdish region of northern Iraq has the capacity to make up for at least some of the energy shortfall in Europe, Kurdish Prime Minister Masrour Barzani said on Monday.

Barzani told an industry conference in Dubai that Kurdistan would soon become an important source of energy.

"I am confident that Kurdistan will soon become an important source of energy for the world's growing demand," said Barzani.

"We will become a net exporter of gas to the rest of Iraq, to Turkey and Europe in the near future."

The Kurdistan government remains committed to the contracts signed with oil and gas partners and is positioned to help other countries in the region, said Barzani.

"We in Kurdistan have the capacity now to make up for at least some of the shortfalls of oil in Europe if our partners in Baghdad prepared to work with us," said Barzani.

But last month, Iraq's federal court deemed an oil and gas law regulating the oil industry in Iraqi Kurdistan unconstitutional and demanded that Kurdish authorities hand over their crude supplies.

The Kurdish regional government (KRG) has been developing oil and gas resources independently of the federal government, and in 2007 enacted its own law that established the directives by which the region would administer these resources.