Kurdistan harbors the components of Iraq who are "feeling violence", Official says 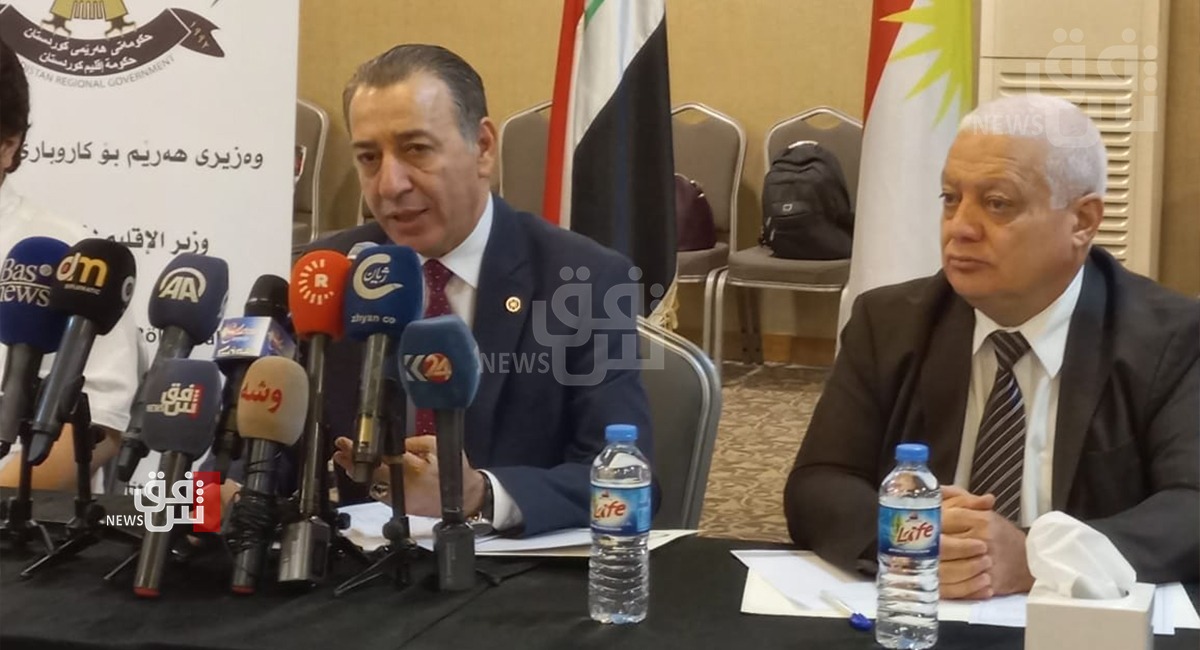 Shafaq News/ Kurdistan’s Minister of State for Minority Affairs confirmed on Monday that the Region harbors the components of Iraq who are "feeling violence".

The Minister, Aydin Maruf Selim, said in a press conference held today in Erbil “Amendments will be made to Law 9/2015 on components,” noting that “the laws in the Region guarantee all the rights of components, but in other regions of Iraq there are still great concerns about components and they are constantly threatened.”

He added that "Kurdistan is not only guaranteeing the rights of the components but has even sheltered those who are fleeing violence.”

It is noteworthy that the Kurdistan Region of Iraq (KRI) has over time become home to a myriad of different ethno-religious groups.

Its ethnic components comprise Kurds, Turkmen, Arabs, Armenians, Chaldean Assyrian, and Syriacs, while its religious groups, in addition to Muslims both Sunni and Shia, include Yazidis, Kaka’is, Christians, and smaller groups, such as Zoroastrians, Mandaeans, and Baha’is.