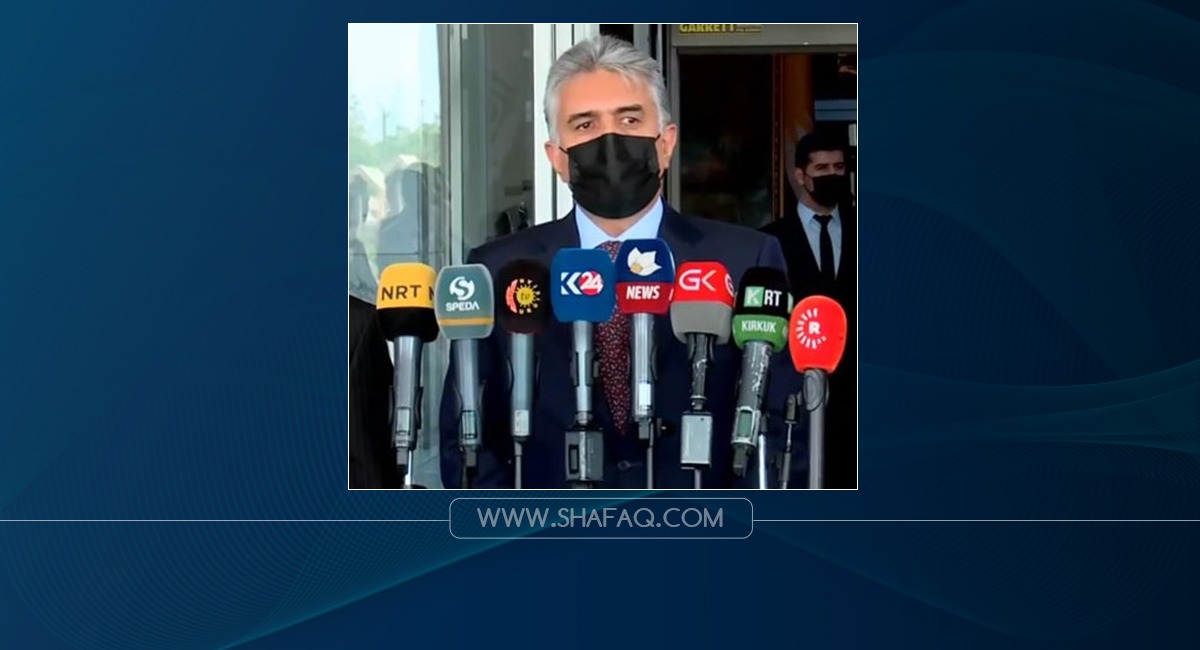 Shafaq News/ Kurdistan's Minister of Interior, Rebar Ahmed, announced repealing all the formations of dignitary protection and establishing a specialized directorate for this purpose.

Ahmed said in a press conference he held in Erbil after convening with Kurdistan's Parliament Committee for Finance to review the steps his Ministry implemented in the wake of the Reform act legislation, "we will form a directorate specialized in [Dignitary] Protection in the Ministry of Interior, and we will cancel all the former directorates in the Ministry of the Peshmerga, the forces of Zeravani, Defense, and Emergency, security institutions, and Police."

He added, "the reform in the Ministry of Interior does not include the Dignitary Protection exclusively. Many instructions and laws were issued, and many measures were taken," referring to the formulation of a new act for the private security companies.