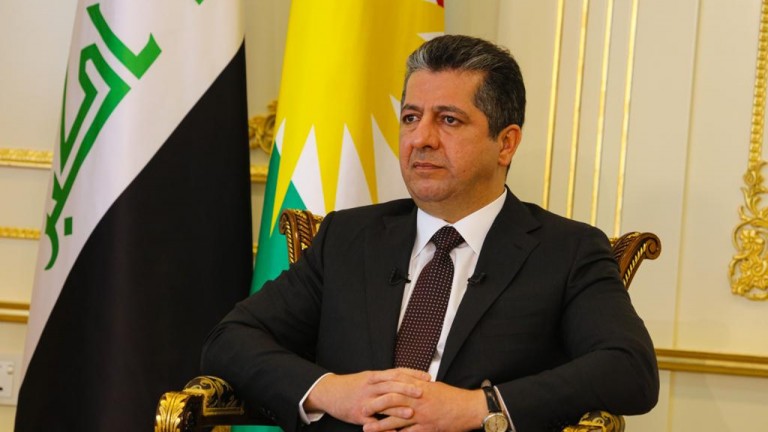 In a tweet, Barzani called on the Kurdistan Parliament and the Kurdistan political authorities to stand united against this aggression.

For its part, the Peshmerga Affairs Committee in Kurdistan Parliament said in a statement, "The Workers' Party has become a threat to the Kurdistan Region under the pretext of the war with Turkey, while young men from the region were martyred many times. This conflict has become a reason for evacuating and destroying hundreds of villages in the border areas."

In its statement, the committee also called for solving the between the two parties by peaceful means.