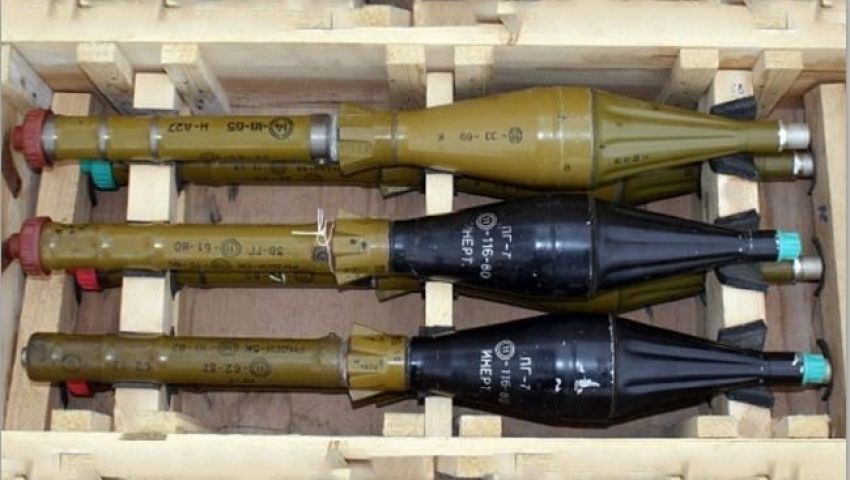 Shafaq News / Kurdistan Toilers' Party, which opposes the regime in Iran, announced that its headquarters near Al-Sulaymaniyah Governorate was attacked on Friday by unknown party.

"The party headquarter was attacked at dawn today with an RBG7 shell, without causing any casualties," said Aram Madrasi, the secretariat official of the party.

He pointed out that the headquarters was hit by a mortar shell before the RBG7 attack, which led to a fire inside, adding that the Asayish security forces had begun the necessary investigations.

"We will not accuse any party for now," Madrasi added, stressing that this is not the first time that the party headquarters have been attacked, as it has been exposed in past years to missiles and shells.