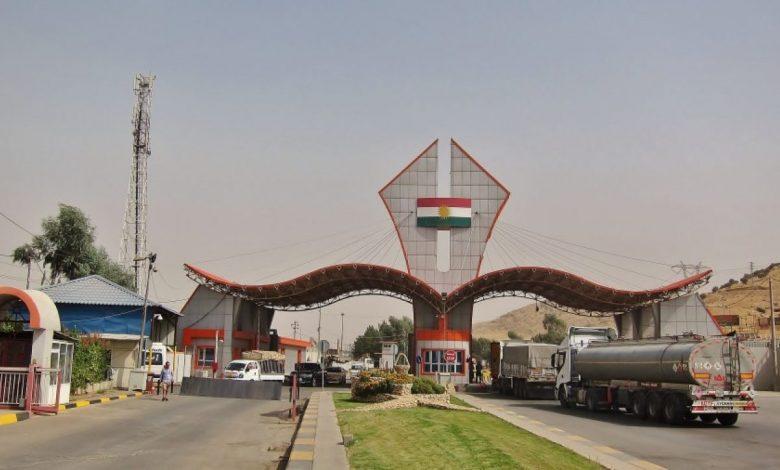 The head of the Union of Importers and Exporters of Kurdistan Region, Mustafa Sheikh Abdulrahman, said that Iran and Turkey were top exporters to the Region through the border crossings between the three countries.

He added that last year's revenues were "good" compared to the last few years, especially amid the spread of COVID-19 in the world.

According to Sheikh Mustafa, the climbing dollar rate affected the economic situation in the country, but things went back to normal after the Federal Government fixed it in the Federal budget.