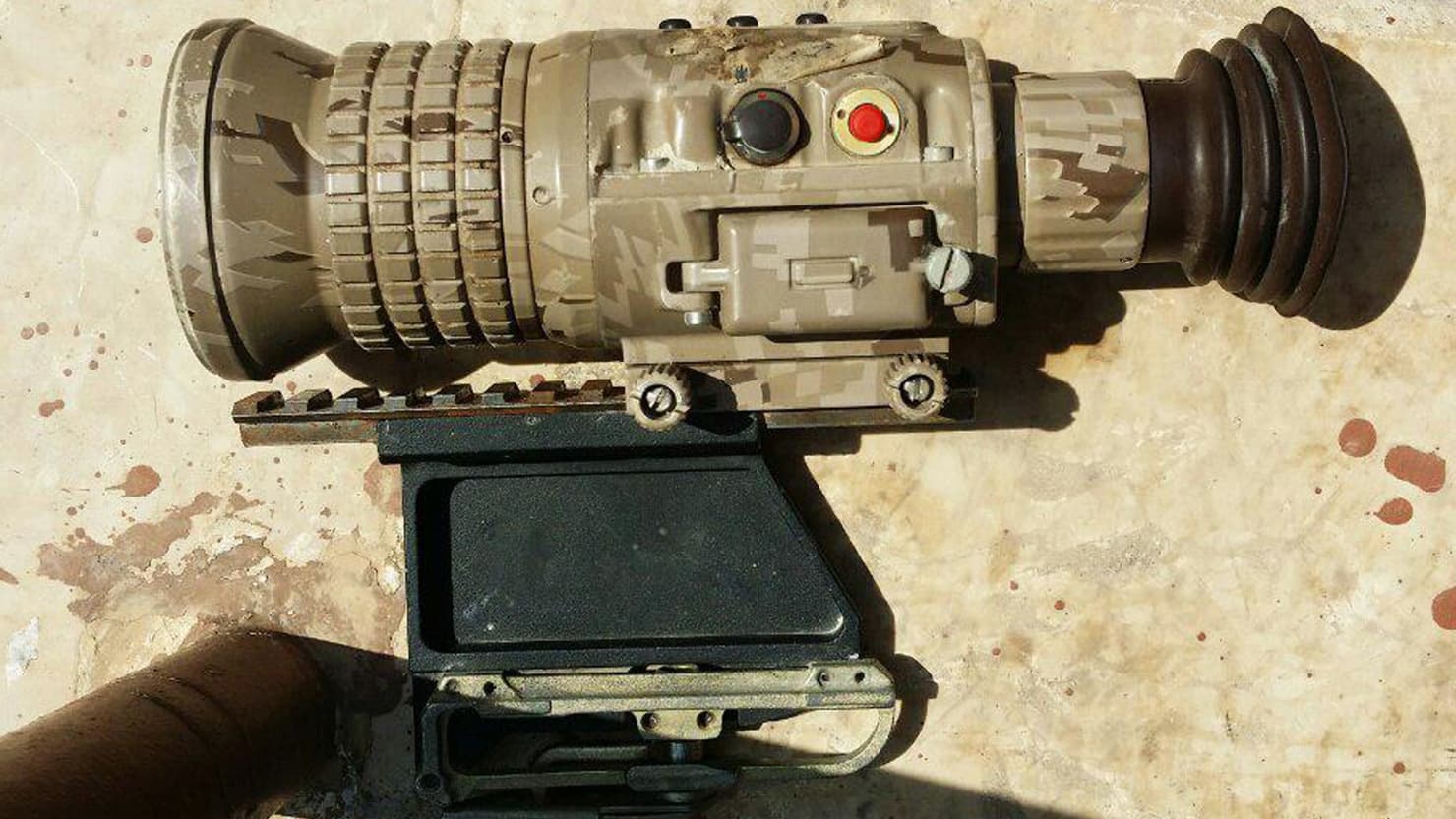 Shafaq News/ The Presidency of the Kurdistan Region has equipped all the units of the Peshmerga forces with thermographic cameras, a statement by the Peshmarga Ministry said on Sunday.

The statement said that the representative of the Peshmerga brigades attended a meeting earlier today during which the officers were acquainted with this new technology.

Over the past few weeks, the territory between Saladin, Kirkuk, and the Kurdistan Region was a field of large-scale security operations that forced ISIS remnants sheltering there into the security vacuums that emerged after the withdrawal of the Peshmarga forces in 2017. As a result, ISIS militants waged a series of nocturnal attacks on sites of the federal and Peshmerga forces.

Consequently, the Peshmarga forces Mobilized three brigades and launched a five-axis security operation to clear the contested territories between Baghdad and Erbil from the terrorist organization's remnants.

Peshmerga official reveals the site from which kafri attack was launched

KDP welcomes the security cooperation between the Army and the Peshmerga