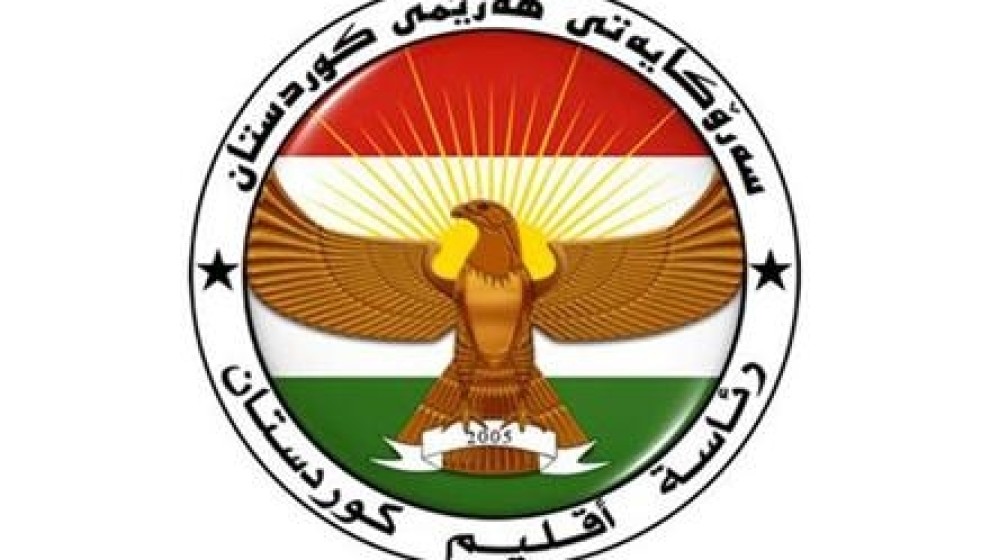 Shafaq News / The Kurdistan Presidency expressed its concern about the Iraqi parliament approving the law on financing the fiscal deficit "without taking the principle of partnership," calling for the three presidencies of the region, the concerned authorities and representatives of the Kurds in the federal government and the parliament to meet and "unify positions."

The Iraqi Council of Representatives approved the law draft on financing the financial deficit of 12 trillion dinars, without including the agreement concluded between Baghdad and Erbil regarding the salaries of the region’s employees, which was considered by some as a “retaliation” by Shiite forces against the Kurds, against the backdrop of the Sinjar agreement.

The journey to solve Baghdad-Erbil’s disputes starts from Sinjar