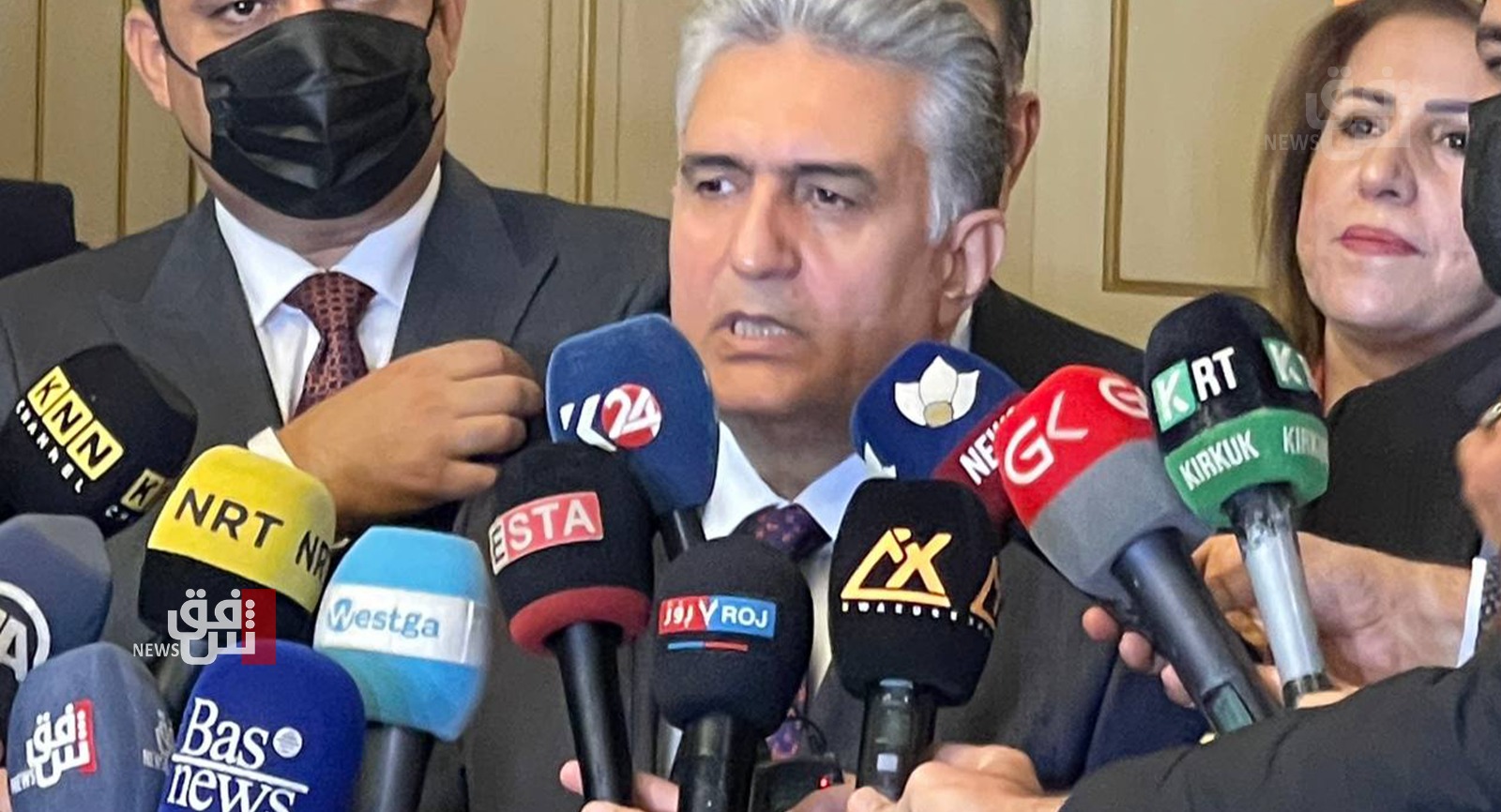 Shafaq News/ The Minister of Interior in the Kurdistan Region, Rebar Ahmed, accused political parties of being behind the violence that dominated the student protests.

Ahmed said in a joint press conference held with Health Minister Saman Al-Barzanji today in Erbil, that the events that took place in al-Sulaymaniyah governorate and Rania district need a serious investigation.

He added that the Kurdistan Regional Government stands against violence in all its forms, and supports peaceful demonstrations that take place following the law.

"Throughout my tenure as Minister of Interior for two-and-a-half years, we were forced to form committees for the demonstrations in the region. We investigated them, and informed the relevant authorities of the need to avoid violence. We incurred heavy financial losses due to the destruction of security departments and institutions by the so-called demonstrators", he added.

The minister indicated, "in fact, some sabotaging political hands have always diverted the course of the demonstrations to burning and destroying government institutions and departments."