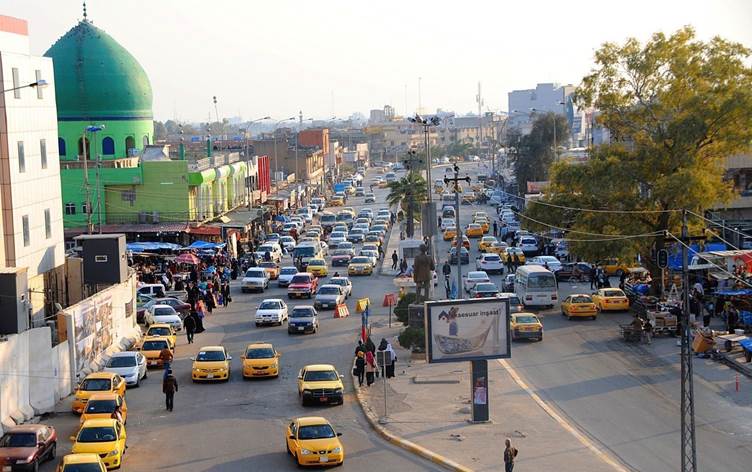 Shafaq News / The Kurdistan Democratic Party in Kirkuk responded, today, Tuesday, to the statement issued by Arab and Turkmen MPs regarding the returning of the Kurdish party to Kirkuk.

“The statement issued by a group of deputies that claim to speak of our Turkmen and Arab brothers contradicts the principle of peaceful coexistence." The Kurdish party stated.

The Kurdistan Democratic Party added, "The statement included a threat to the Iraqi Prime Minister, and aims to disrupt the negotiations and to stay on the political scene."

"The historical sacrifices of our people and the Peshmerga in Kirkuk and in various areas of Kurdistan during the Daesh war or before it will not go in vain."

Earlier, Arab and Turkmen representatives from Kirkuk governorate issued a statement regarding information about the Iraqi PM to evacuate Kirkuk Operations Command headquarters and hand it over to one of the Kurdish parties, asking him not to embarrass Kirkuk governorate.