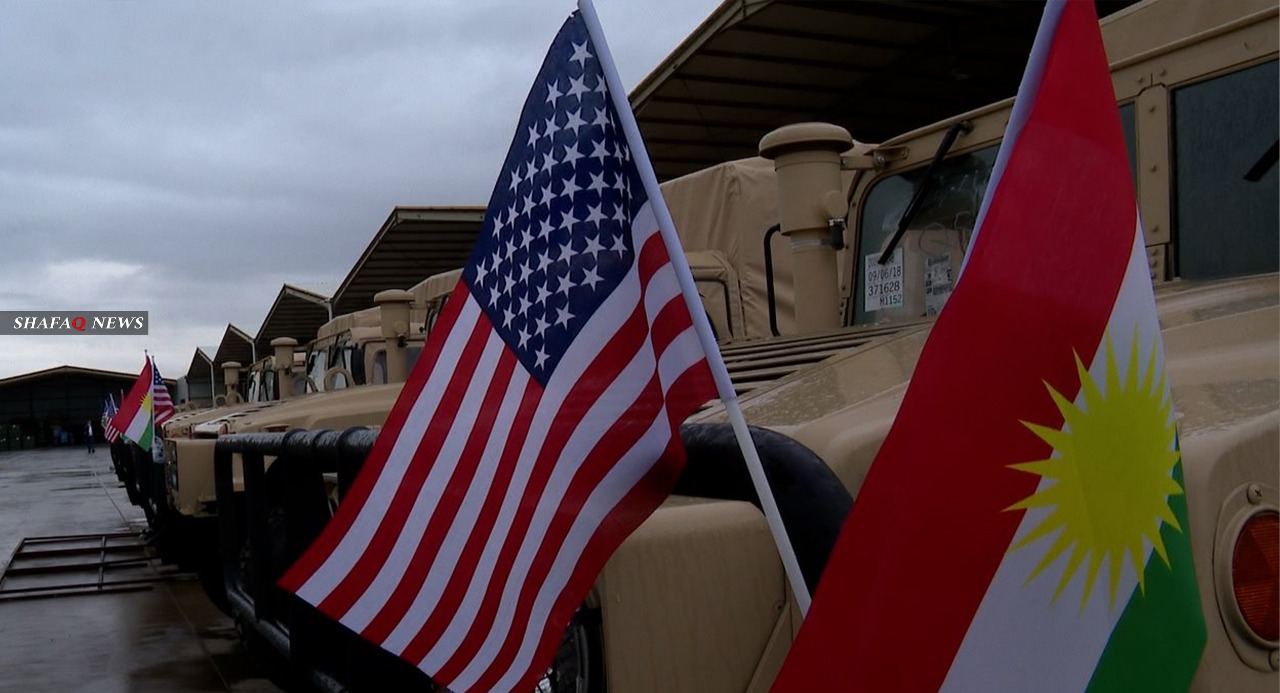 Schenker expressed his countries readiness to strengthen the relations with the Region and to facilitate the adoption and implementation of Investment in Kurdistan.

He also confirmed to continue supporting and empowering the Peshmerga forces.

For its part, The Prime Minister highlighted the importance of talks between Kurdistan and the federal government to secure the financial dues of the Region in the 2021 fiscal budget.

The Prime Minister called on the United States to play a role in these talks.

During his visit to Iraq, the Assistant Secretary of State also visited the Kurdish leader Masoud Barzani where he renewed the US support for the Kurdistan Region.

The meeting includes the US Ambassador to Iraq Matthew Toller and US Consul in Erbil Rob Walk.

Currently the United States has official policy towards the Kurdistan Regional Government.

The change of US interaction with the Kurds from humanitarian assistance to strategic partnership as a non-state ally and an asset is testimony to the enhanced role of the Kurdistan Region in the international relations of the Middle East.