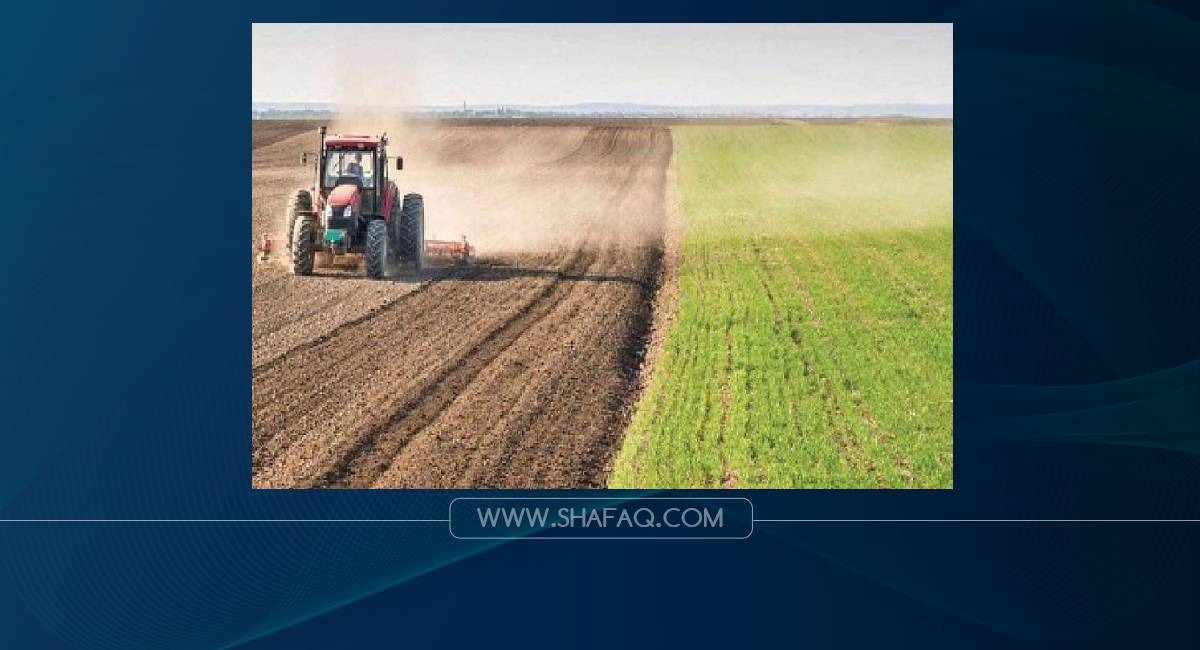 Shafaq News/ Kurdish farmers have appealed at a federal court to revoke what they described as "politicized rulings" against them in a first instance court in Kirkuk.

The Deputy Director of the Patriotic Union of Kurdistan (PUK) in Saladin, Hasan Muhammad Ahmed, told Shafaq News Agency, "Arab farmers have filed 'illegal' lawsuits against Kurdish farmers in the first instance court of the Daquq district in southern Kirkuk to take over dozens of dunums owned by Kurds since the 70s."

"The court was ratified by the Daquq court. Therefore, the Kurds went to the federal court of cassation," he said, "according to Article 117 of a 1972 law, 92 Kurdish farmer own 3,000 dunums in Siraj daouda, outskirts of Daquq. In 1977,the former regime brought Arab farmers who took over 600 dunums as a part of the demographic Arabization."

"In 2003, the Kurds recovered their lands and the Arabs who took over the land were compensated and sent back to their hometowns pursuant to Article 140. However, some of them returned to take over the Kurds' lands backed by the government of Kirkuk."

"The Kurdish farmers await the ruling of the Cassation Court to recover their usurped land," he said, "they renewed the contracts at the Agriculture Directorate for 2023."

Earlier, former member of Saladin Governorate Council warned of "serious" ethnic strife between Arabs and Kurds over agricultural lands in the southern territory of Kirkuk.

Member of the Council, official of the Patriotic Union of Kurdistan (PUK), Hassan Muhammad, told Shafaq News Agency, "more than 8,000 dunums distributed over four agricultural districts (16, 17, 18, 19) in several villages at the outskirts of Daquq district, were seized by Arabs and expatriates from al-Dor district in Saladin pursuant to the Arabization policy pursued by the former regime against the Kurds."

"The original landowners, Kurds, recovered their lands after the fall of the former regime in 2003 via proper legal methods. However, this has changed during the mandate of the incumbent administration of Kirkuk."

"In 2017, the Arabs returned. With facilities from the current administration, they seized the lands again even though the Kurdish owners possess official property contracts."

"The lands have been inhabited and owned by the Al-bu Najm, Jinkalawa, Al-bu Sraj Daouda, and Zand Bani Ezz tribes since 1972 according to title deeds issued pursuant to Article 117 of 1970. In 1974, the former regime stripped the Kurds from those lands for demographic considerations."

"The Arab farmers began plowing the usurped lands despite the rejection of their Kurdish owners, and the commander of the 45th Brigade, the 18th Division of the Iraqi army, who is in charge of maintaining the security of the region, ignored it."

Muhammad warned of "uncontainable national strife because the offending Arab farmers insist upon exploiting the lands they usurped from the Kurdish farmers."

Since the 1930s, but particularly from the 1970s onwards, successive Iraqi administrations have forcibly displaced hundreds of thousands of ethnic Kurds, Turkmen, and Assyrians from northern Iraq, and repopulated the area with Arabs moved from central and southern Iraq.

This policy, known as "Arabization" (ta’rib) was conducted in order to consolidate government control over the valuable oil resources and arable lands located in northern Iraq.

The massive forced displacement of Kurdish families from northern Iraq is not synonymous with Arabization, as armed conflict and the genocidal Anfal campaign of 1988 also accounted for large numbers of displaced Kurds. But even when Kurds were displaced by armed conflict or the Anfal campaign, the Iraqi government often ensured that their displacement became permanent and brought in Arab settlers to take over their homes.

For the hundreds of thousands of Kurds displaced from their homes by Arabization, armed conflict, and genocide in Iraq, their continued displacement represents a crime that must be redressed.